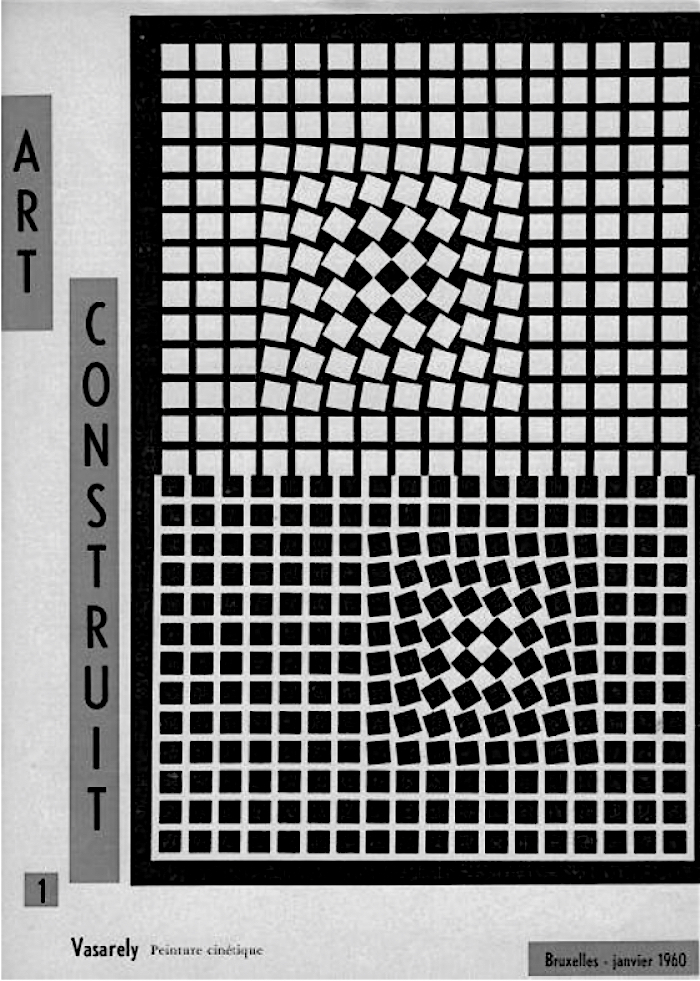 Art Construit succeeds Formes. The group was founded in 1960 by Jo Delahaut, Guy Vandenbranden and art critics Maurits Bilcke and Jean seaux. Other members were Kurt Lewy, Victor Noël, Paul Van Hoeydonck, Jacques Moeschal and Ferdinand Vonck. Although the group actually wrote history, it had only one year of existence.

Despite the fact that these artists focused on the deepening and widening of the support for the contstructivism, they chose to put this art in contexts that went far wider than the geometric abstraction as kinetic art, op art and even lyrical abstraction. The accompanying publications are limited to two: in the first issue the manifesto of the movement was made clear, the second was a tribute to the recently deceased Auguste Herbin. 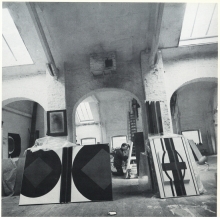