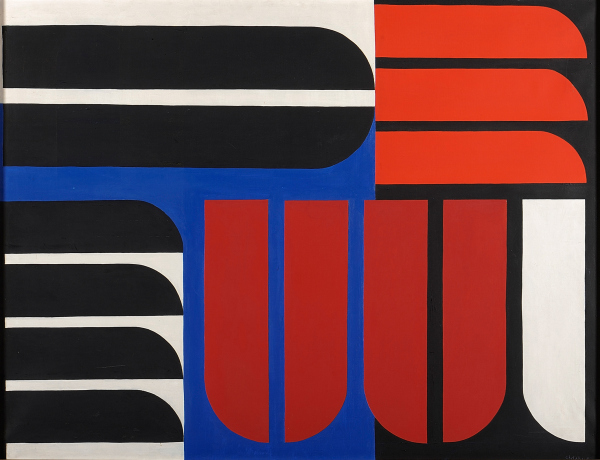 Almost immediately after the first signs of decade of the group Art Abstrait in 1954, several prominent figures of the postwar constructivism founded a new movement that was baptized Formes. In the group Art Abstrait, both lyrical abstracts and geometric abstracts united with a common goal: to strengthen the position of abstract art and promote internationally. But since the startup of Formes, the field of abstraction split into two.

Most geometric abstracts, as Jo Delahaut, Van Hoeydonck, Victor Noël and Ferdinand Vonck from Art Abstrait made the move to the new movement.

Besides founder Jo Delahaut, one of the pacemakers is Guy Vandenbranden. He takes a leading role in the organization and manages to gather a growing group of art lovers around the geometric abstraction. It quickly moves the center of gravity of the new art in Belgium from Brussels to Antwerp and made international history in special locations such as the Hessenhuis. In 1960 the movement has its end and the activities of most members of Formes moved to a much more international story: the movement Art Construit. 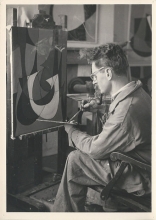 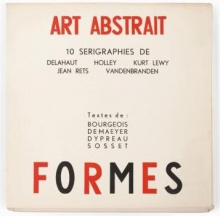