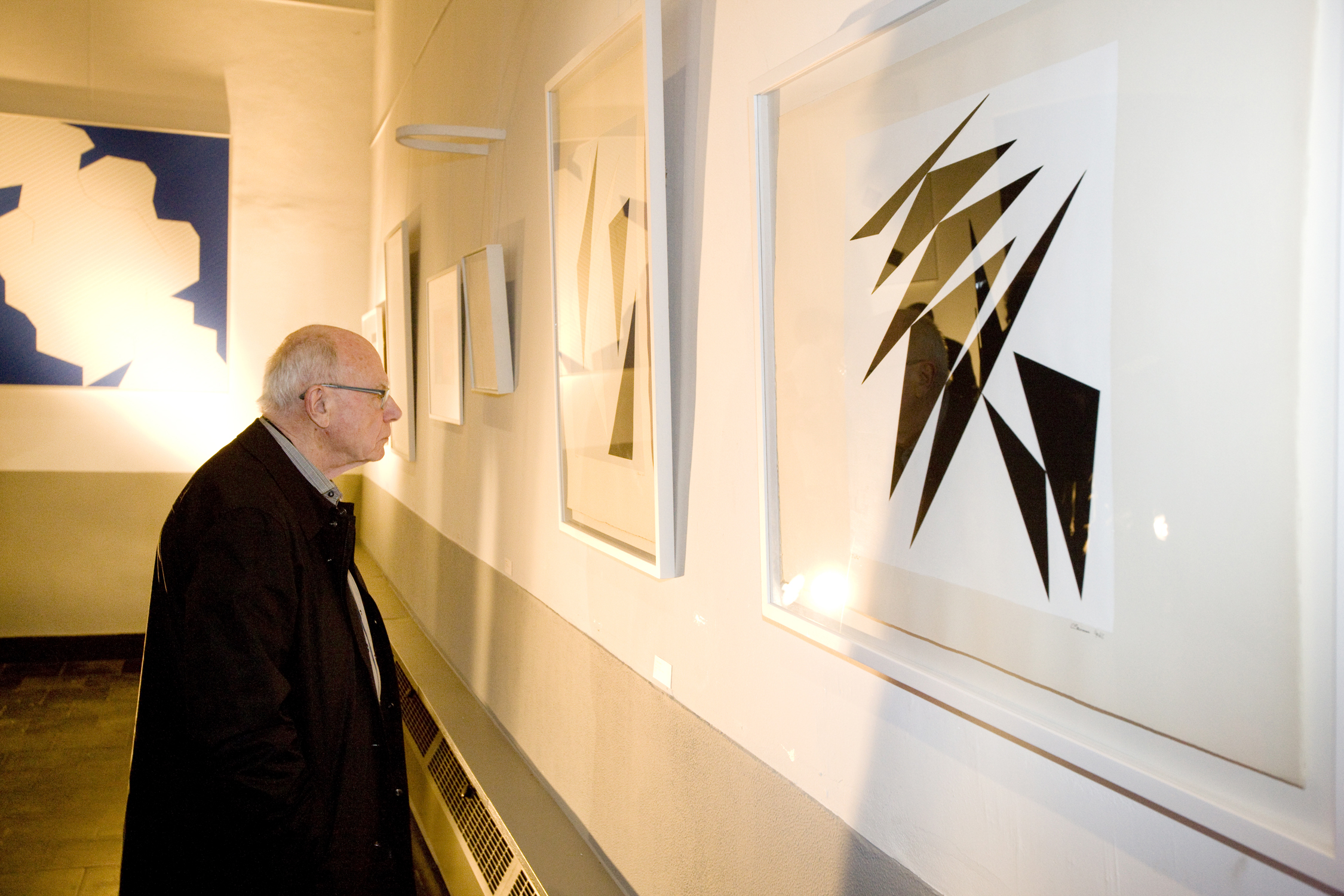 Geometric abstraction is an abstract art form in which the composition is made with geometric shapes such as rectangles, circles, squares or triangles.

On the eve of the First World War a growing number of Dutch artists to a greater or lesser extent, got involved in abstraction. They were prompted by Cubism and Futurism, but also the Russian artist Kandinsky was studied great enthusiasm in the Netherlands, a land that was neutral in World War I. Soon, an innovative movement emerged which later was named De Stijl with protagonists such as Theo van Doesburg, Piet Mondriaan and Gerrit Rietveld. Their innovative art was rooted in an ever more far-reaching form of abstragering that led to canvases and compositions with complex geometric shapes. The artists of this movement and its offshoots are often referred to as the first generation geometric absracts. In France, Augtuse Herbin developped a similarly form a geometric abstraction. Herbin also created a theoretical alphabet of shapes and colors in order to prove that the geometric abstract style was art and not a decoration.

The period after World War II brought a new generation geometric abstracts. They formed a counterpart to CoBrA and the freedom that the lyrical abstracts took to make their works. Most of them started their early career with a certain figuration, though that was not the case for all artists. Geneviève Claisse, for example, has never made figurative work. Artists such as Guy Vandenbranden and Mark Vertockt regularly called their figurative work "youthful sins".

The work of both the geometric abstracts generations has greatly affected architects and designers. The universal language of this style often gives a timeless and open nature to the work, by which new generations keep rising artists and collectors that are stimulated by this particular language of art. Geometric abstract artists are also referred to as constructivists. 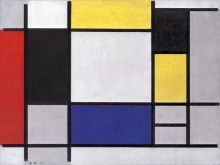 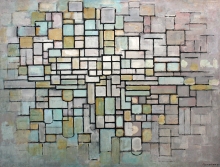 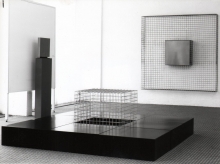 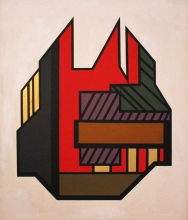 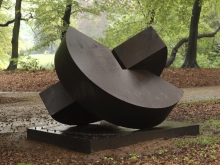 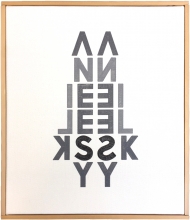