New Figuration or The New Vision 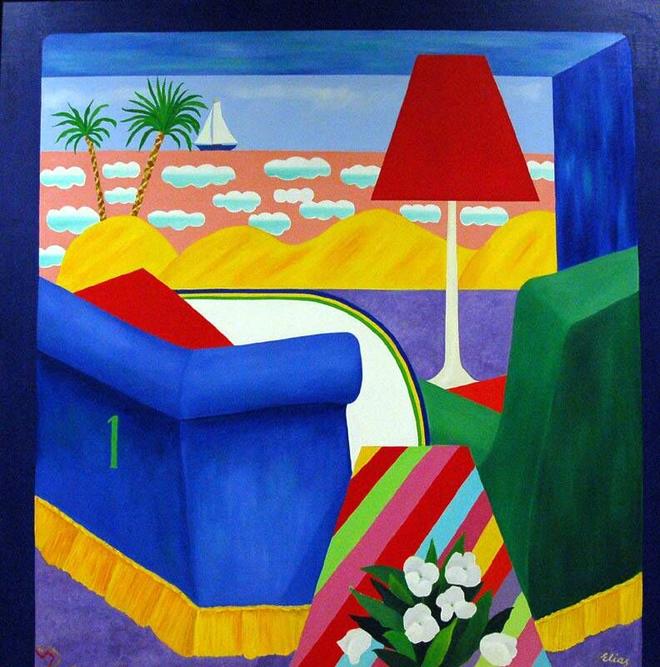 After World War II, a lot of artists felt they had to establish new views on art and leave the principles and views of the old figuration and expressionism. This phenomenon occurred worldwide and provided a wide variety of artists groups who wanted to create innovative art with common principles.

By creating a new form of abstracting, some painters created a new vision. They kept working figurative, but integrated abstraction in their work by putting geometrical spaces, lines, arrows and letters in their compositions. The New Figuration was born. It was a collage of various elements. The new configuration is linked to the pop art and flourished especially in Belgium and the Netherlands in the 1960s and 1970s.

In Flanders Etienne Elias, Raoul De Keyser, Roger Raveel and Yvan Theys are well known representatives. The Flemish painter and writer Pjeroo Roobjee is sometimes mentioned in this context. Dutch artists from the New Figuration are: Hans Ebeling Koning, Alphons Freijmuth, Pieter Holstein, Reinier Lucassen, Paul Lussanet and Sipke Mans. Ans Wortel delivered according to art critics Ed Wingen and Nico Koster a distinctly feminine contribution to the new figuration. Another artist who has a connection to the new figuration is Ria Rettich.

In the 70's, in England, R. B. Kitaj used the term School of London for a number of figurative artists such as Francis Bacon and Lucian Freud. 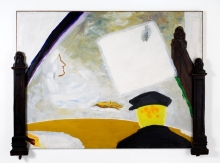 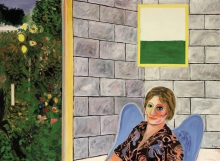 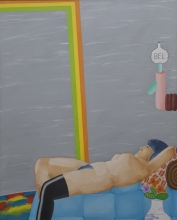