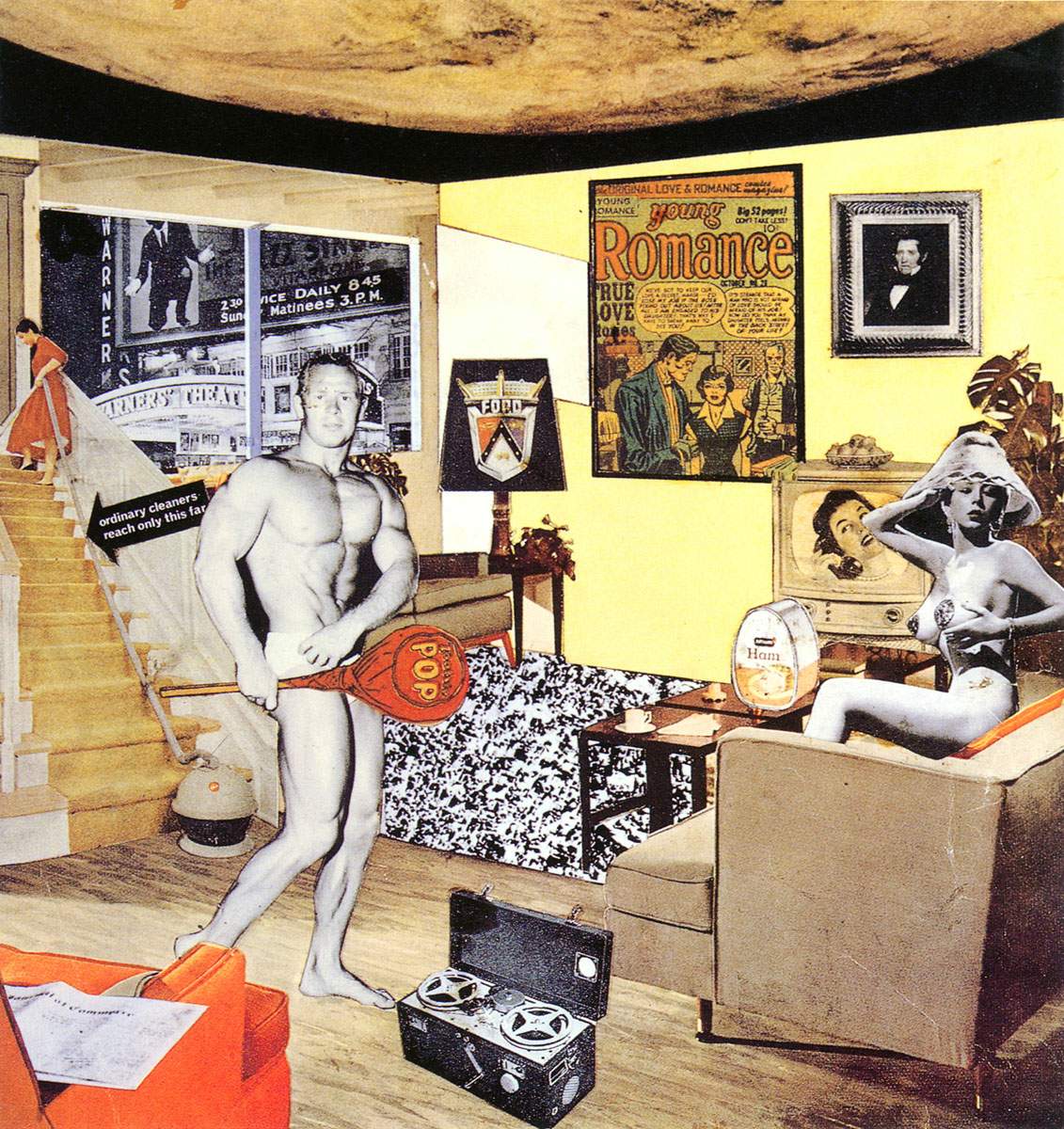 Pop Art is an art movement that simultaneously but separately, originated in the United Kingdom and the United States in the mid fifties. The movement experienced its heyday in the sixties of the 20th century. The name Pop Art is an abbreviation, introduced by the British critic Lawrence Alloway, who was part of a group of artists, architects and critics, the Independent Group, which met at the Institute of Contemporary Art in London. Alloway used the term in 1949 as an abbreviation of the concept of popular mass culture, as a part of industrialized mass culture.

The artwork of the Englishman Richard Hamilton "Just What Is It That Makes Today's Homes So Different, So Appealing?", a collage from 1956, is generally regarded as the beginning of the Pop Art. In the collage, all elements are present which will caracterise the new style. Pop Art was an art movement that arose from a certain spirit, that of liberty, the sexual revolution and women's liberation. The flow brought the consumer in focus and glorified them using everyday images and trivial objects. The themes of pop art are taken from comic strips, advertising, television, newspapers and magazines. Pictures of well-known celebrities such as Elvis Presley, Marilyn Monroe and Mao, and even soup cans, spaghetti packages, Coke bottles and other grocery products could appear in the art as a subject.

Although art historians will identify the 60 as the final period of the Pop Art, the underlying idea behind the phenomenon is not dead. Until today, artists are working on the themes of pop art. Since the eighties of the twentieth century Neopopart is mentionned as an art form derived from pop art. 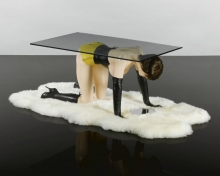 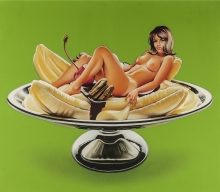