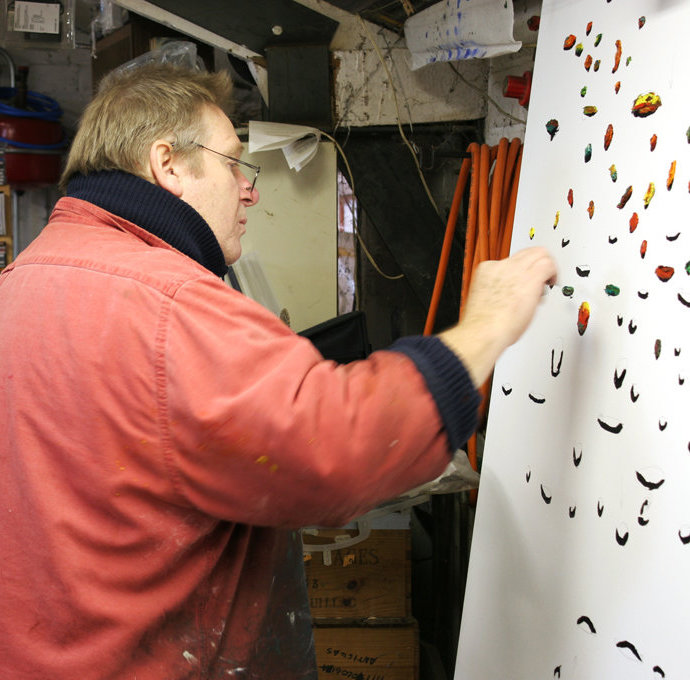 Ad Arma is a Dutch sculptor, graphic artist, painter and glass artist. In his early years he worked under the name ARM. Ad Arma is a pseudonym of Ad Robert Meerman.

Until the end of the 70s, Arma followed his education at Artibus, Utrecht School of the Arts. He creates gouaches, oil paintings, prints and etchings and spatial work such as bronze, ceramic sculptures and glass objects. His early sculptures are robust, his later works are much slimmer. Asia plays an important role in his work. In his paintings, he is inspired by his journeys to Japan, India, Nepal and other countries in Asia and in 2008 by his trip to Svalbard.

In 2007, ARMA was nominated artist of the year in the Netherlands.