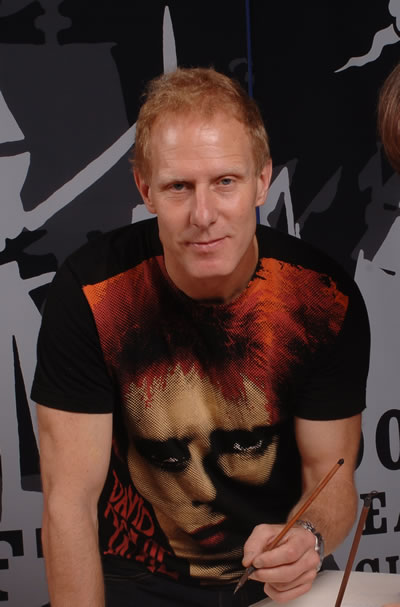 Adriaan Rees is a Dutch sculptor. He lives in Amsterdam and worldwide he settles in various studios to optimise the techniques for realising his sculptures. For example, he lives in China for long periods, where it operates one of its main studios.

Rees works as a sculptor to create installations and sculptures in public space. The ceramics he makes, have a sparkling shiny beauty that involves the viewer in the work by the reflections of the space and elements around. With respect for the craft and the associated limitations, Rees creates a visual language by which each piece has a personal identity.

The work of Adrian Rees has an international success and is represented in several major collections.