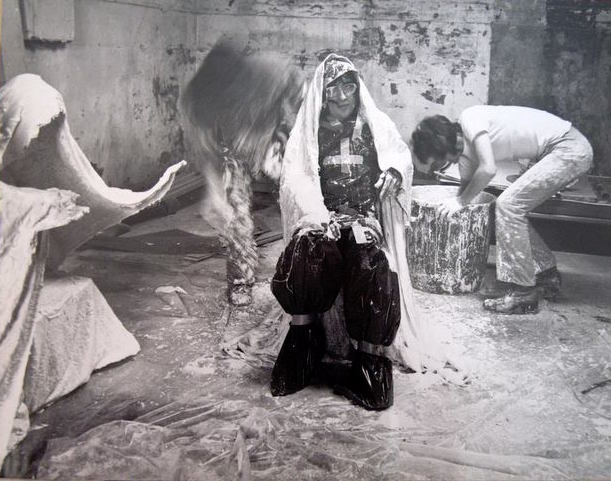 Albert Szukalski was a Belgian painter, sculptor and assembly artist, born in Germany.

He studied from 1961 to 1966 at the Antwerp Royal Academy of Fine Arts. In this period he was assistant to Jef Verheyen, Paul Van Hoeydonck and Vic Gentils. He was very active during that period as a painter and assembly artist. In 1970 Szukalski was invited together with Verheyen and Günther Uecker at the Venice Biennale.

Szukalski is best known for his drapages and spooky figures. He founded a sculpture park in the American Death Valley desert. The most famous work from the park is his "The Last Supper", where Jesus and the twelve apostles are represented as ghosts. 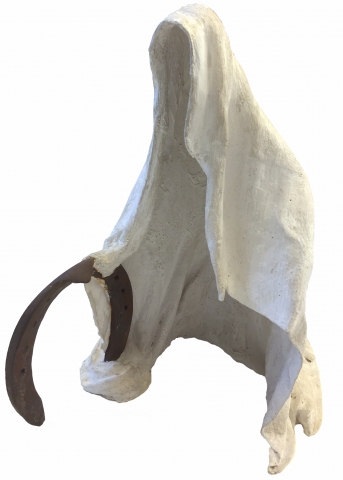