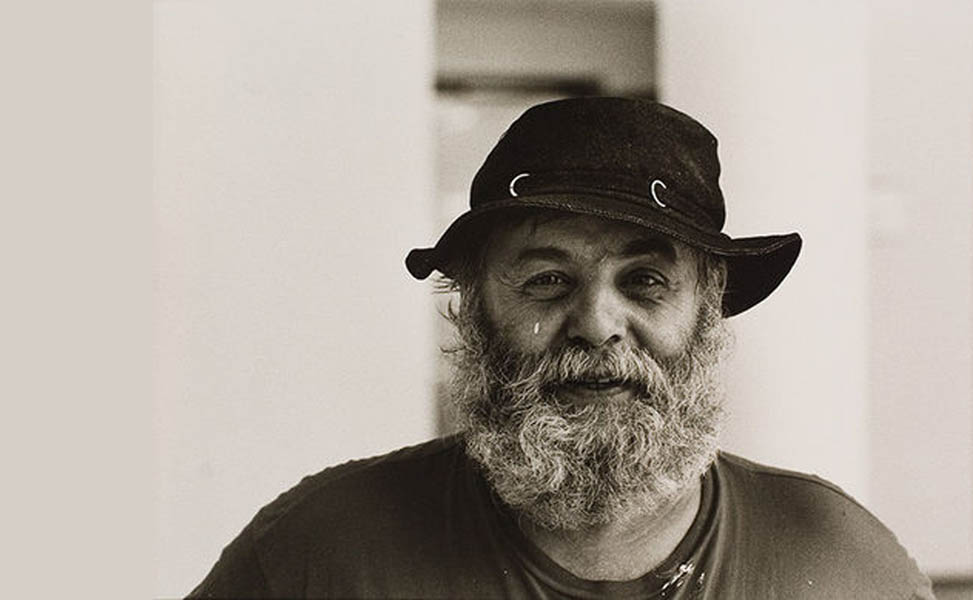 A.R. Penck is a German painter, printmaker, sculptor and jazz drummer. His artist name is a pseudonym for Ralf Winkler. The artist also uses other pseudonyms: Mike Hammer, T. M., Mickey Spilane, a.Y. and Y. He sudied artschool until the mid 50s in the former GDR, where he later had a lot of problems with the regime in connection with his art.

Penck's work can be placed in the neo-expressionism. He is considered one of the artist group The New Savages, which also included artists like Georg Baselitz, Rainer Fetting, Jörg Immendorff and Markus Lüpertz.

In the eighties, he gained worldwide fame with his paintings, which are based on icons, graffiti and primitive representations of human figures and totem-like forms. He was asked frequently for major exhibitions in London and New York.

Pencks sculpture, though less known, has the same primitive themes as his paintings and drawings. The work of Penck was inspired by Paul Klee and Jackson Pollock. The sculptures are often reminiscent of the stone heads of Easter Island and Oceanic art. 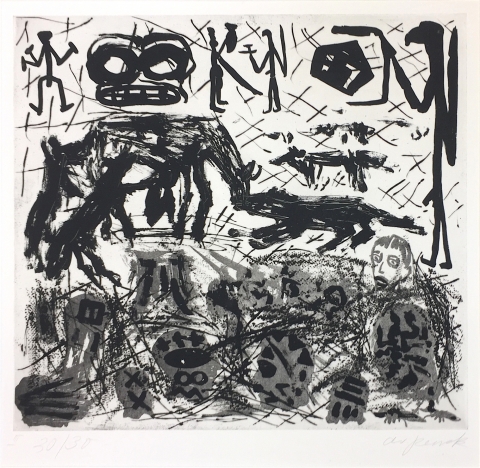 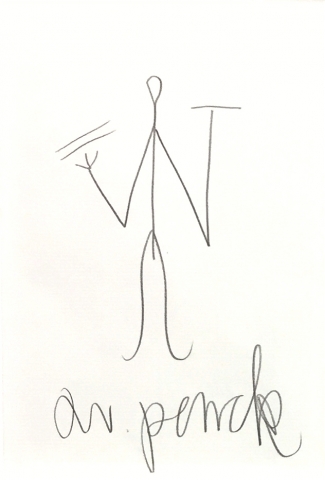 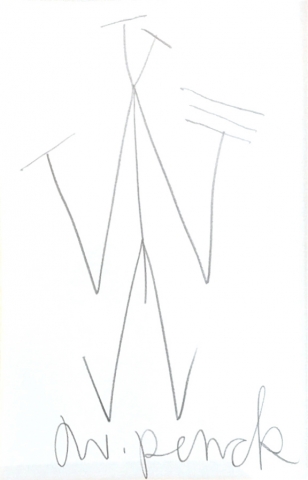 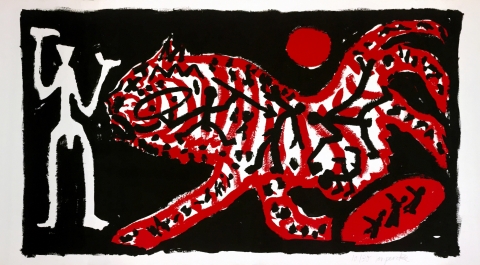