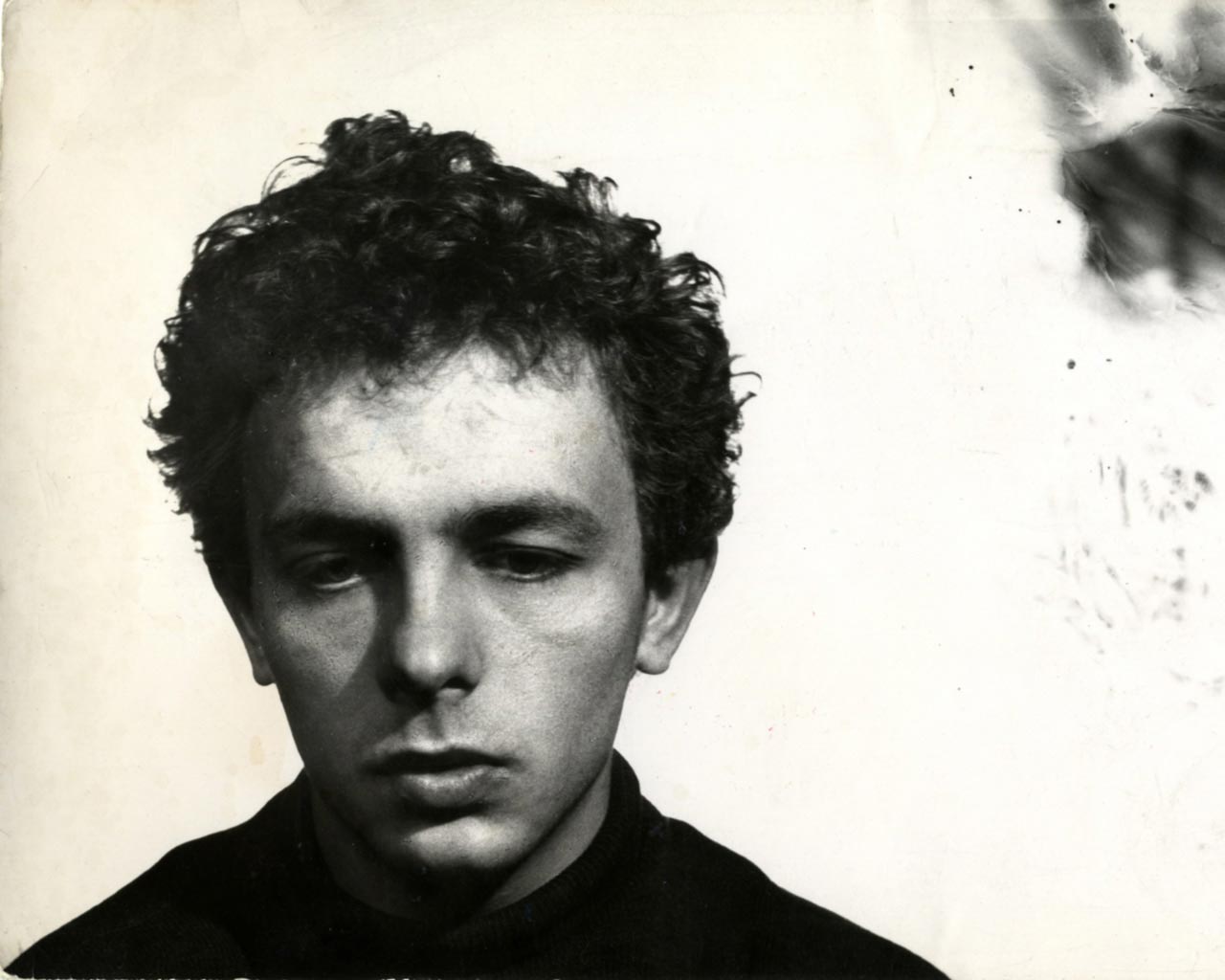 Arnulf Rainer is a leading Austrian painter. His work belongs to the style of informal painting. He became familiar with overpainting photos and graphics.

Initially Rainer was influenced by the surrealism. Later his work evolved more in the direction of the informal art, action painting and art brut. He began to overpaint existing prints and photographs, what is known as gus Übermalungen. His work also has affinity with Viennese Tachism and abstract expressionism. For a while his work was related to body art.

Rainer is drawing and painting on the chosen substrate to the extent that the original image is buried under an expressive lines to complete overpainting. He has a preference for religious and mystical themes, body and nature. In his later work, he even paints with bare hands and his feet. 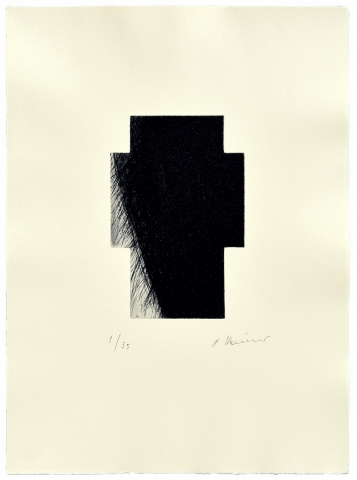 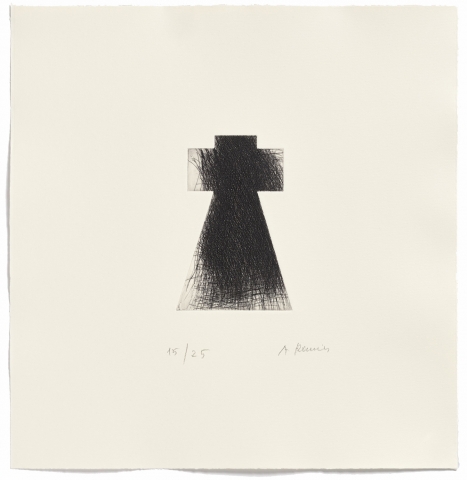 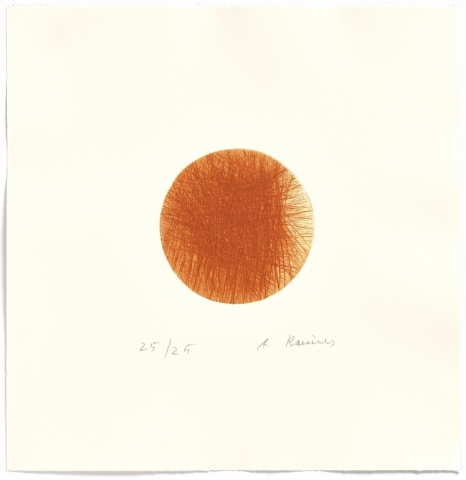 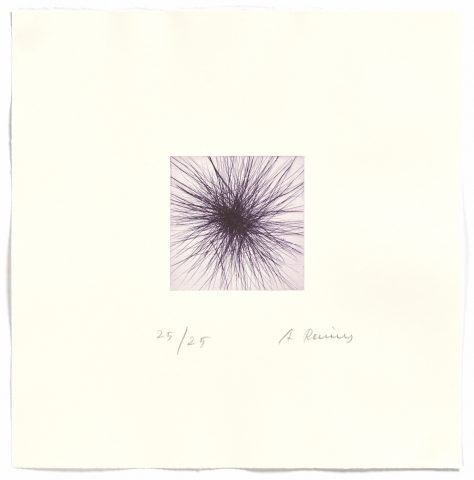