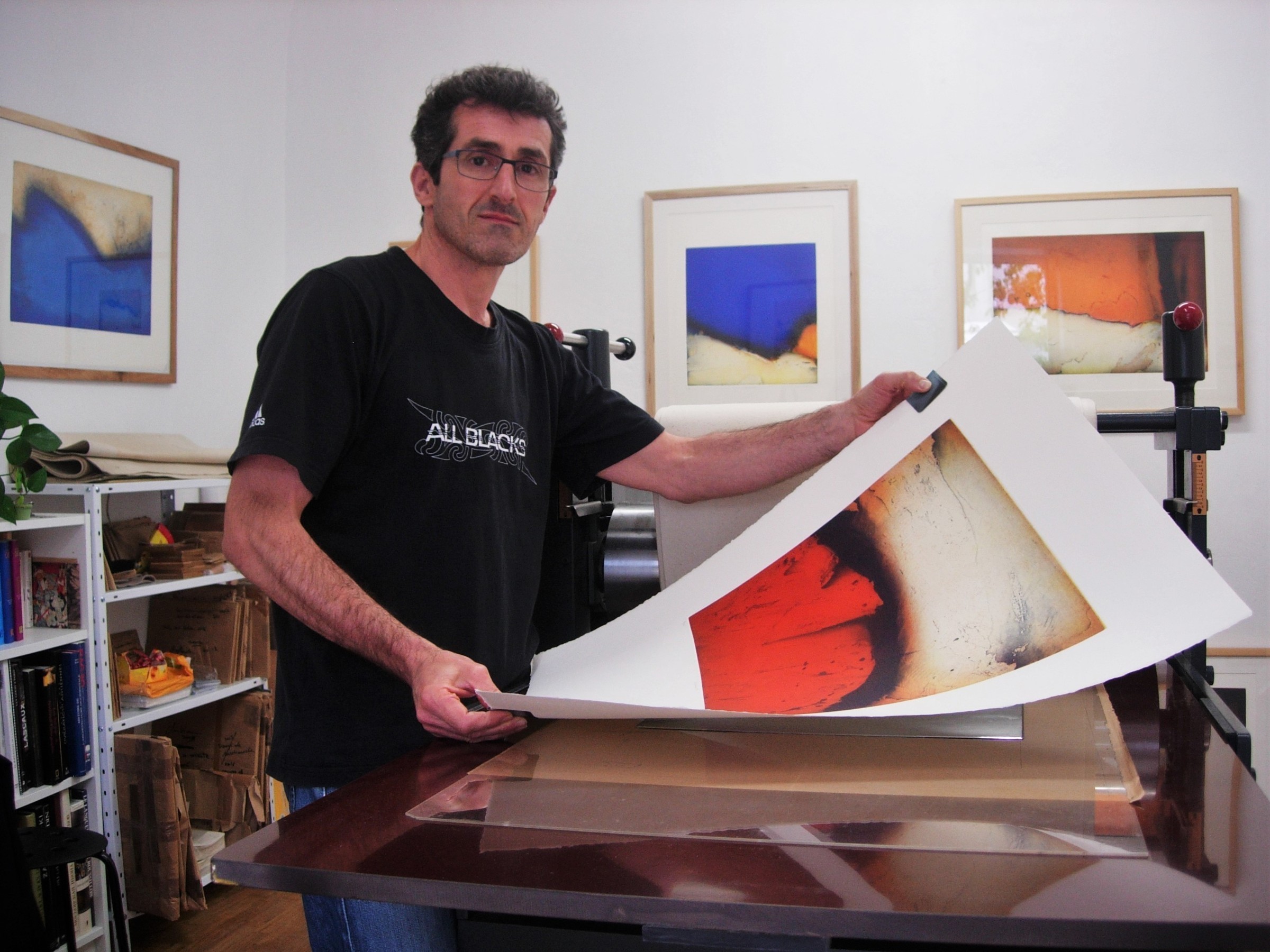 From 1986 to 1992, Christian Bozon studied art at the Art Academy of Besancon. His first etchings date from 1987 and his first personal exhibition was held two years later in 1989 in his hometown.

In 1993 and 1994, he presented his etchings at the French Cultural Centre in Tetouan in Morocco. Since then he lives and works in various locations in the South, such as Spain, Andalusia and several countries in Africa. 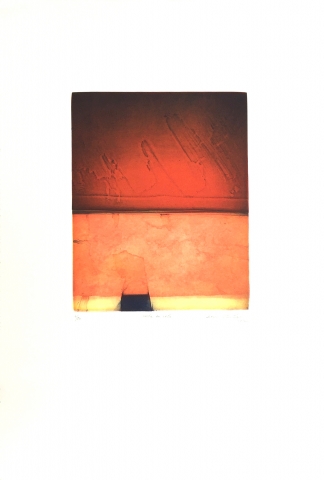 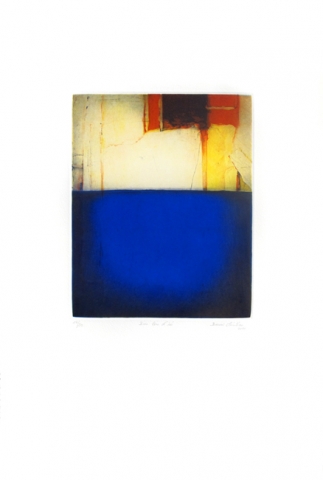