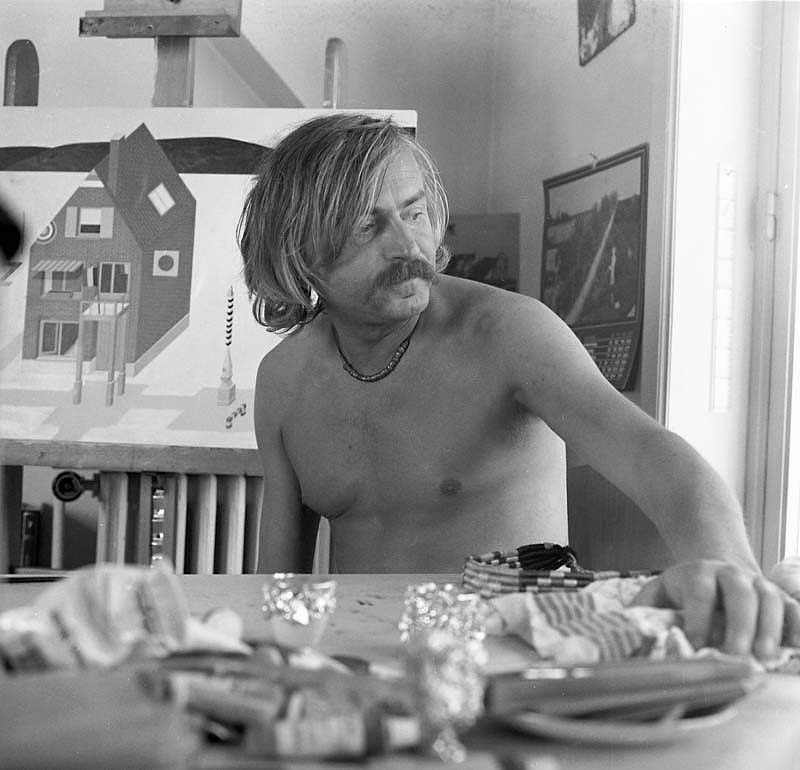 Etienne Elias, pseudonym of Etienne Michiels was a Flemish painter. He received his academic training at the Royal Academy of Ghent. His art style was very different and took some dynamic twist during his career.

In 1962 he got an honorable mention at the presentation of the Oostend Europe Prize, and one exhibition followed another, with a breakthrough to the Netherlands from 1967. During that period, he gained fame, mainly as an artist of the New Figuration. In 1965, along with Raoul De Keyser and Reinier Lucassen, he made the remarkable cellar decoration in the Castle Beervelde.

In 1968, Elias married Eliane Kalter. It is a period when Elias' domestic bliss was portrayed by displaying perfect worlds. He called it "Happy Art". After seven years of this marriage ended. In 1979 he began a relationship with then Titane Vandermeulen, an artistic woman who would regularly pose for him, oftenly naked in the bathroom.

In 2005, Elias had a major retrospective exhibition at the PMMK (museum Ostend). With this presentation, he was recognized as one of the important artists in contemporary Belgian painting. Etienne Elias died two years later at the age of 71 after a long illness. 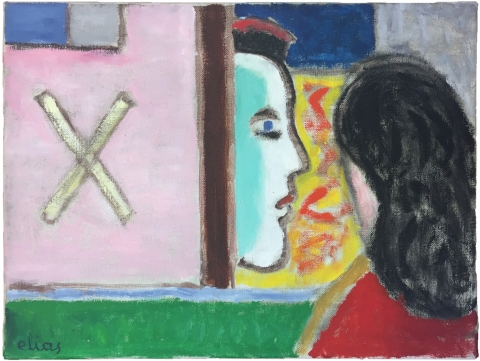 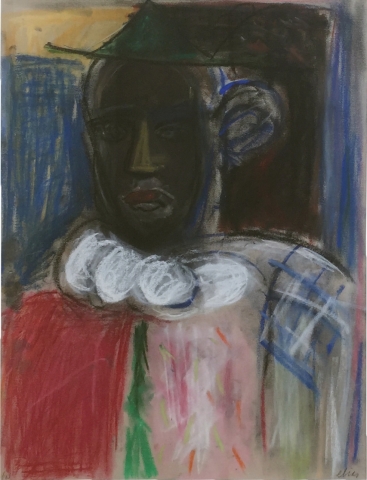 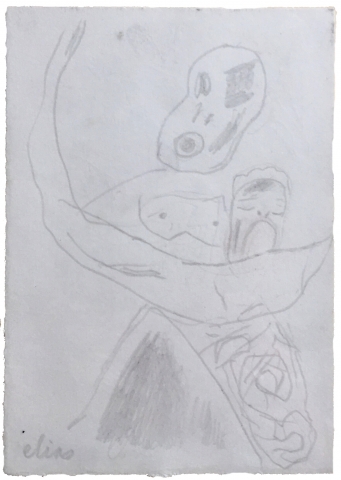 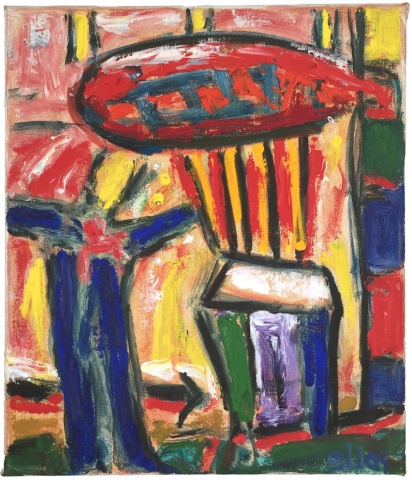 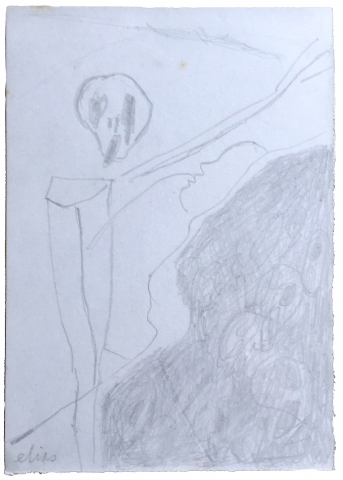 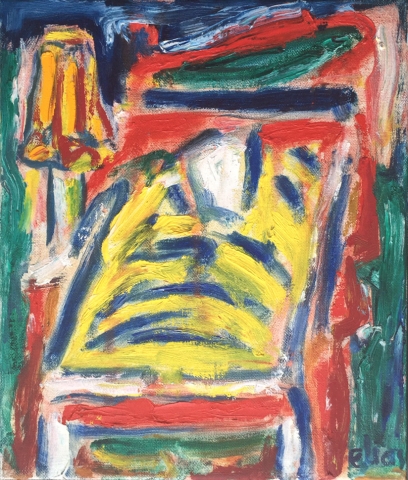 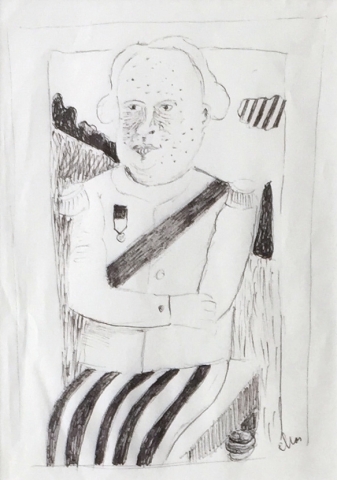 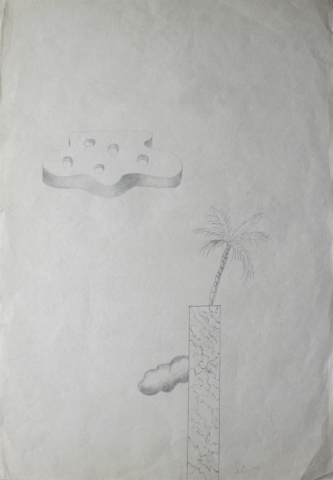 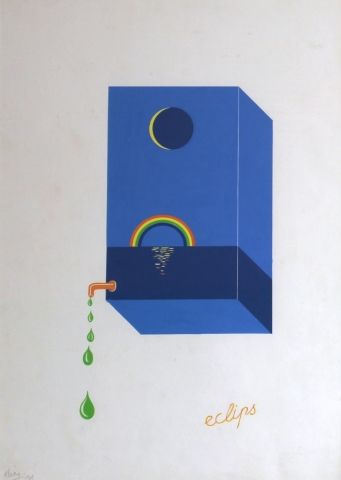 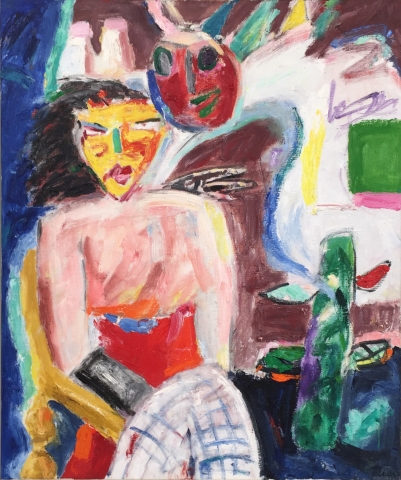