Eugenius Antonius Maria (Eugène) Brands was a Dutch painter. During a short period, he was member of the CoBrA-group.

In 1946, he joined in on a groupsexhibition "young painters" in the Museum of Amsterdam. In 1948 he joined the Dutch Experimental Group and layed good contacts with the museum. In November 1949, there was an international exhibition of experimental arts. In the meantime the CoBrA-movement was founded. Therefore, this exhibition was the first open manifestation of CoBrA.

Due to misunderstandings and conflicts, Brands had left CoBrA and developped a new stile.

Except form paintings he also made assemblages. 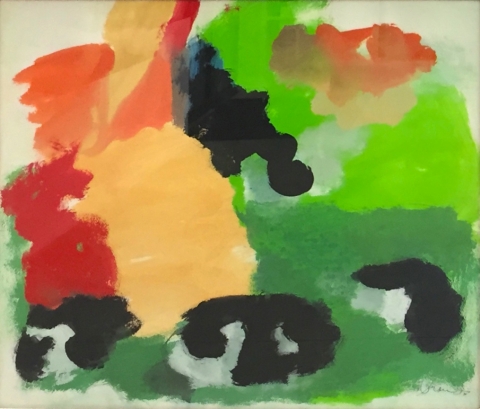 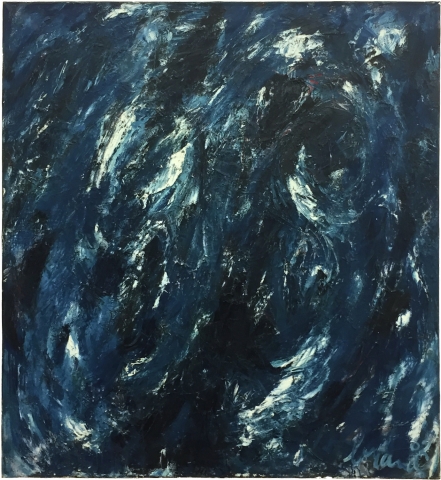 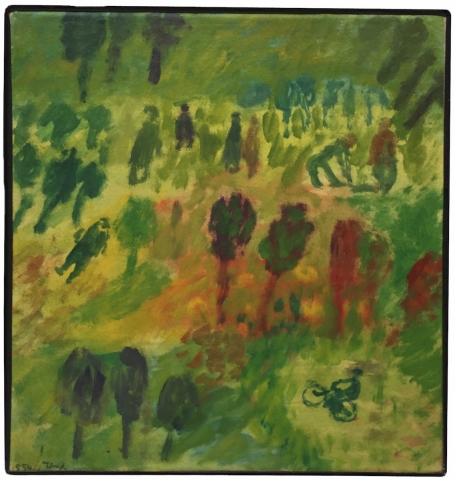