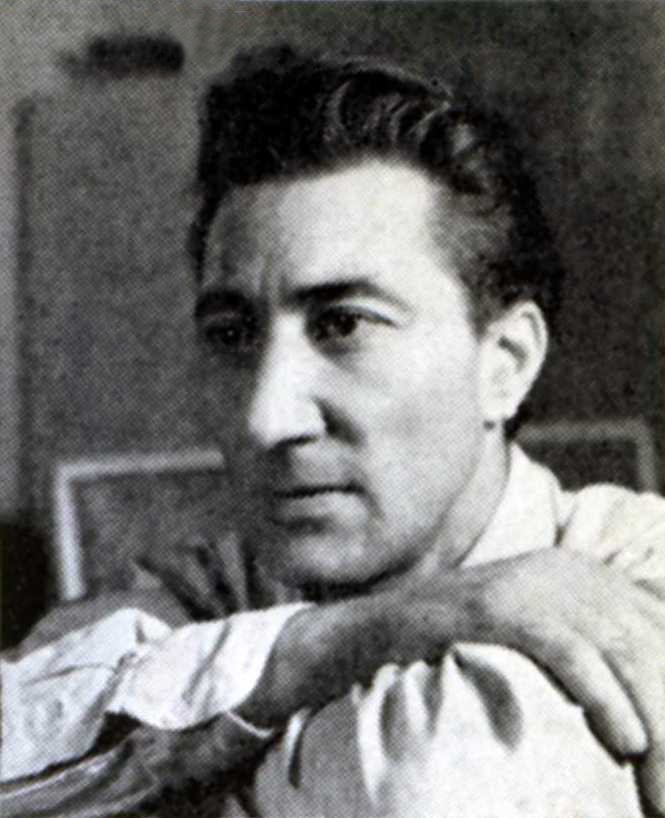 Gérard Grassère was born in Heerlen on August 21, 1915. After graduating highschool, he studied at the Academy of Fine Arts in Antwerp. He received lessons from Isidoor Opsomer. In Belgium he came in contact with Constant Permeke's work, Gustave de Smet and the painters of the Second Lathem School.

After a 10-year stay in Eindhoven, he went to Utrecht in 1950. He became close friends with Otto van Rees, who had a major influence on Grassère. His work - first figuratively expressionistic - developed to an abstract-expressionistic style. During that time, Grassère also engaged in the creation of the 'Progressive Group', as a kind of resistance to the comfort of the Utrecht art climate at the time. 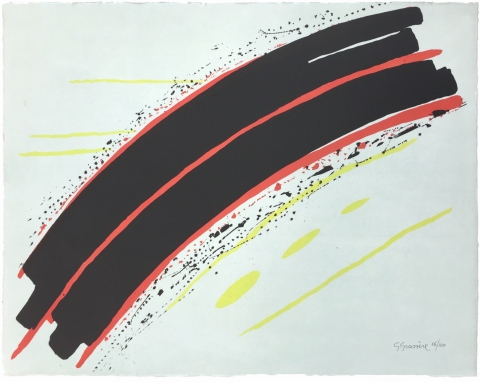 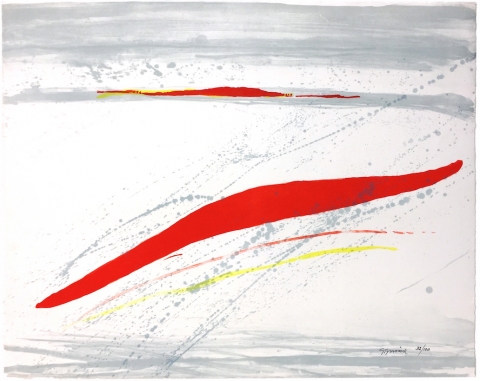