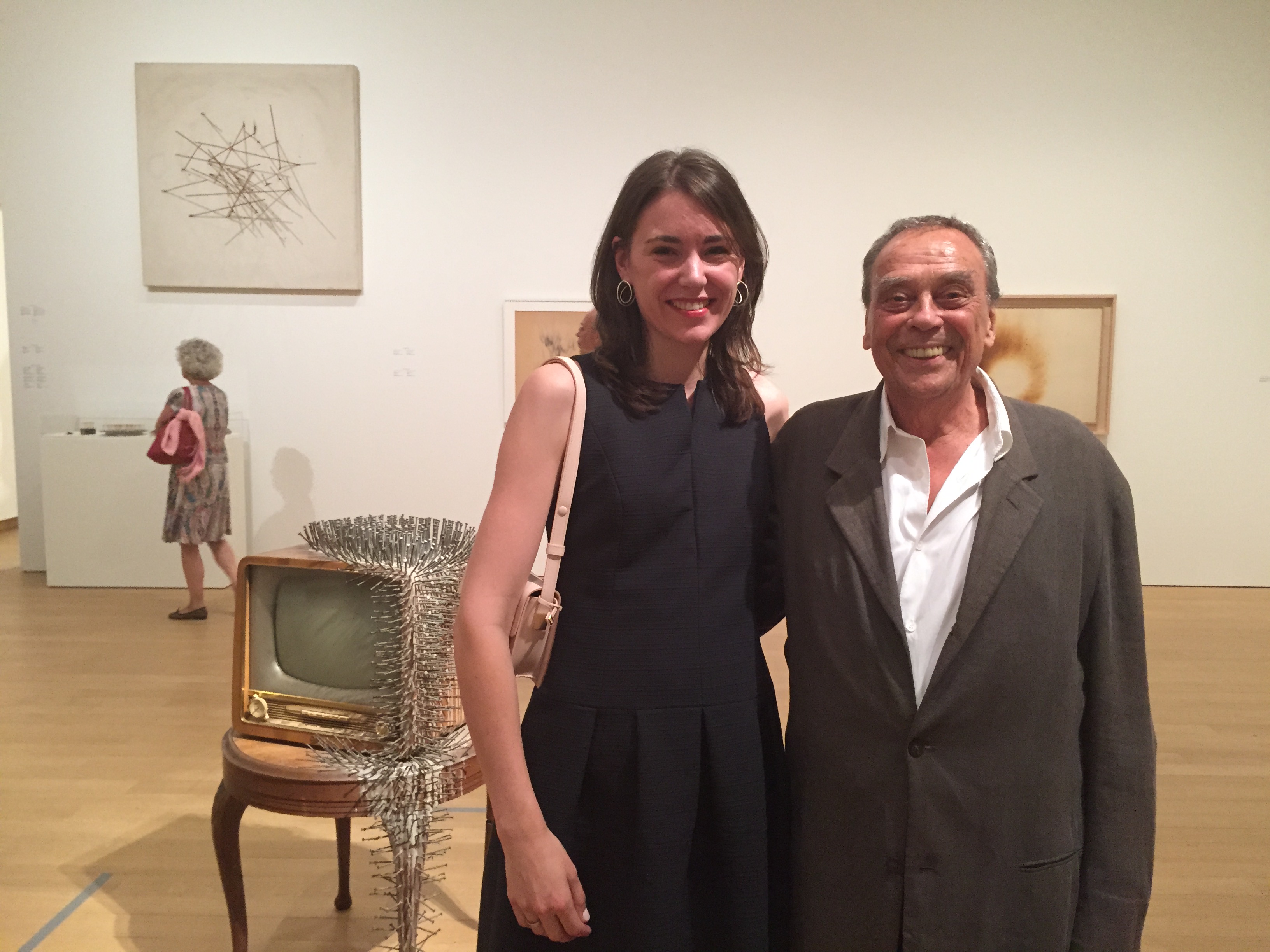 Uecker was born in 1930 in Wendorf (Mecklenburg), the former GDR. He studied from 1948 to 1957 at the art academies in Wismar, Berlin-Weissensee and Dusseldorf. In 1957, he started working with nail-reliefs, a few years later with spinning disks and light boxes. He joined the ZERO movement that had just been established by Otto Piene and Heinz Mack. Together with them, in 1962 he created a 'light room' in the exhibition 'Nul' in the Stedelijk Museum in Amsterdam. Later he made nail objects with everyday objects he organized multimedia events. Uecker also realized films and created a mechanical orchestra in 1971: the terror orchestra. He also made set designs, including for Wagner performances at Bayreuth.

From 1976 he was a teacher at the Art Academy in Düsseldorf, where he lives and works until today. 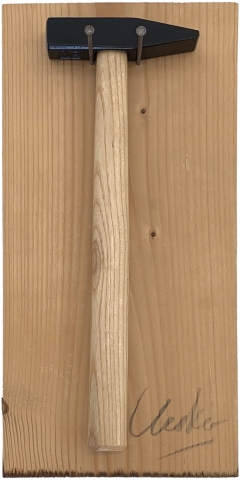 Do It Yourself
Sold 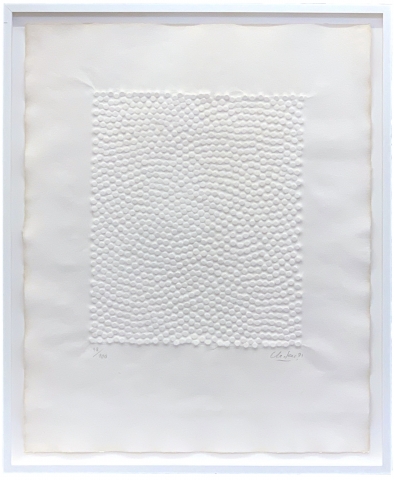 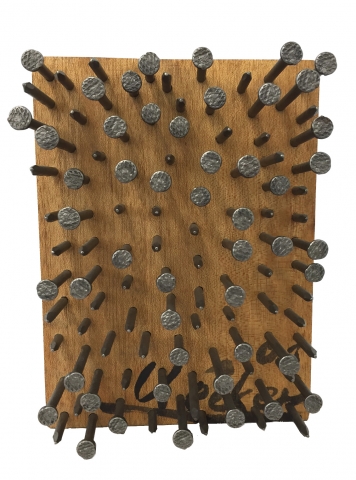