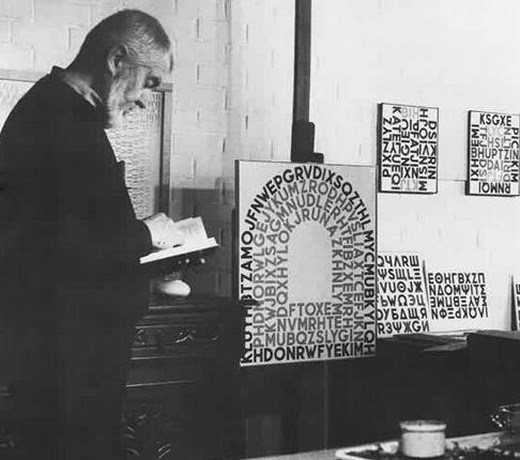 Gaston De Mey received his art education at the art academy in Eeklo. In that period he mainly painted figuratively, but under the influence of the avant-garde art that flourished in Antwerp in the late '50s and early' 60s, his focus shifted to abstraction.

In 1968 he breaks radically with the figurative and only uses letters. He dissects words, names and texts into the essential parts they are composed of: the letters of the alphabet. These are first lyrically connected via sewing patterns, the orbits of celestial bodies and views of technological installations such as missiles and machines. Afterwards they are placed in compositions that carry a geometric abstraction, often using a central mirror line. 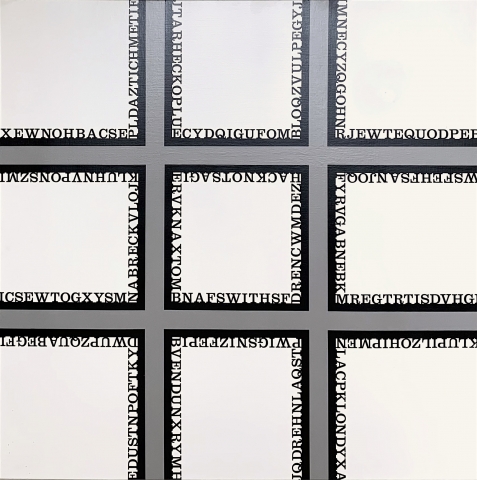 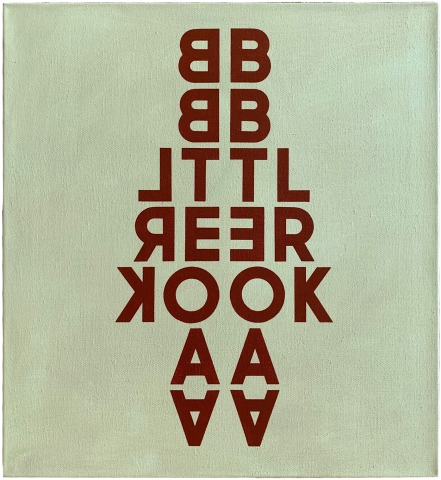 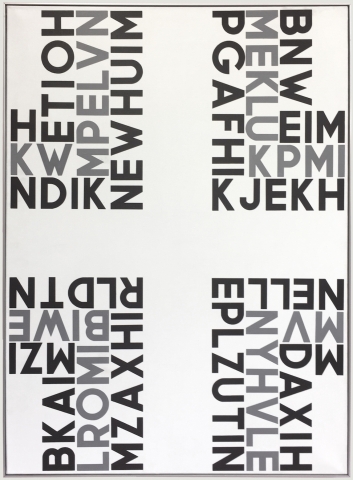 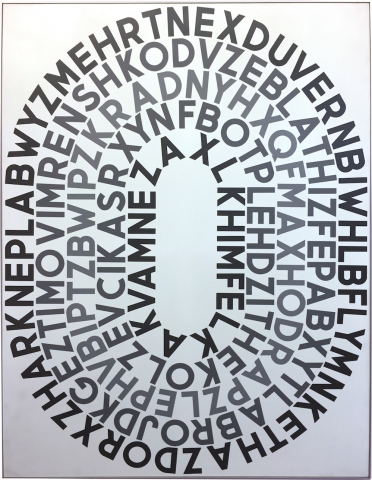 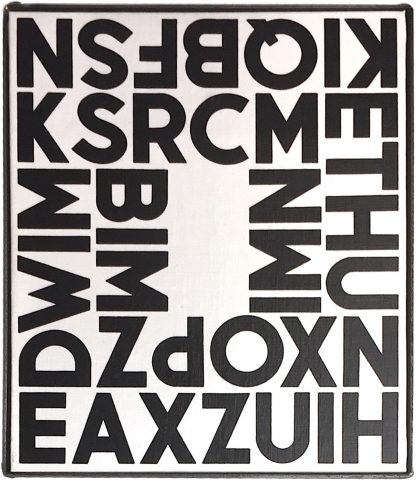 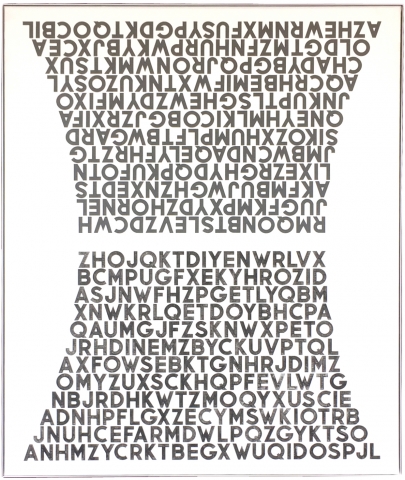 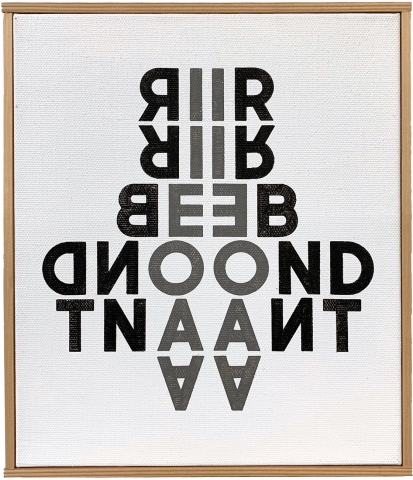 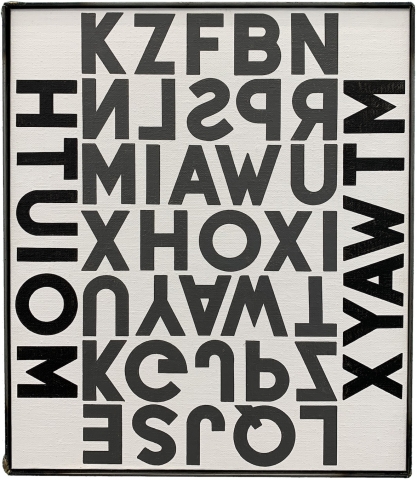 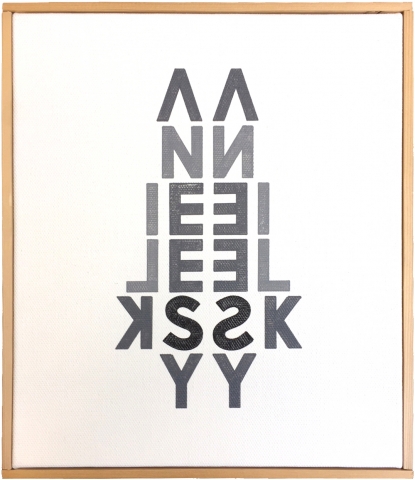 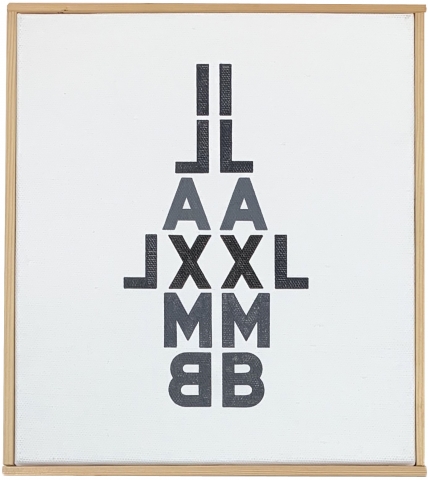 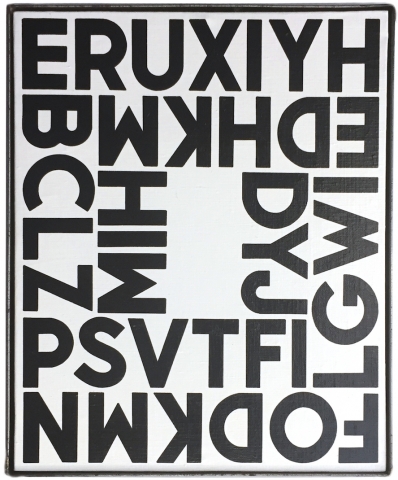 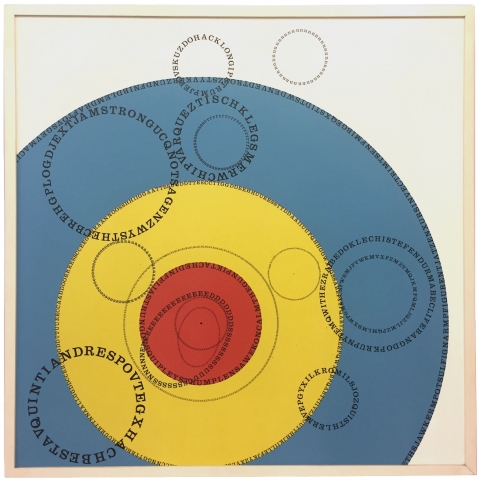 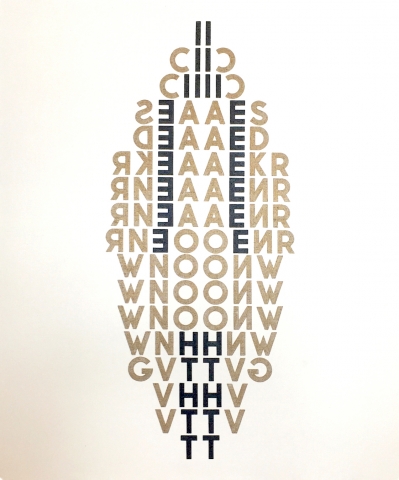 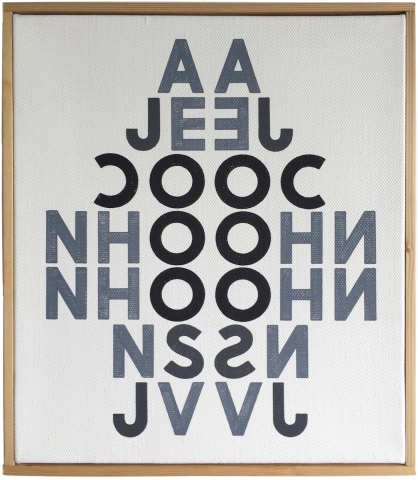 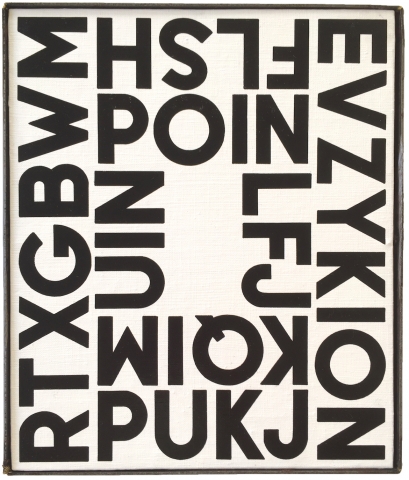 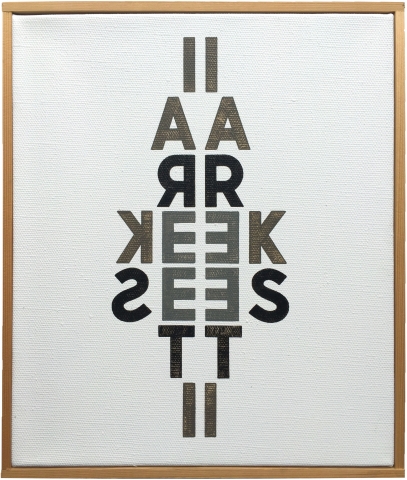 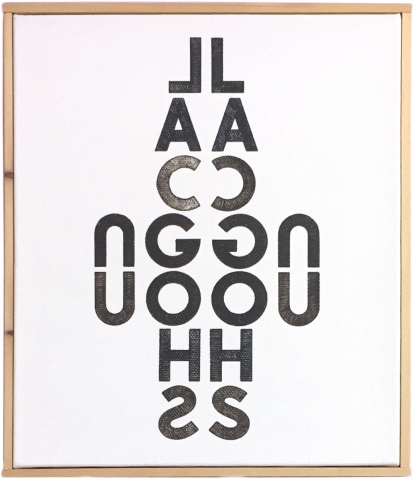 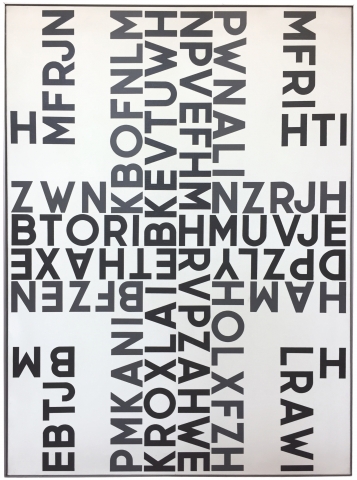