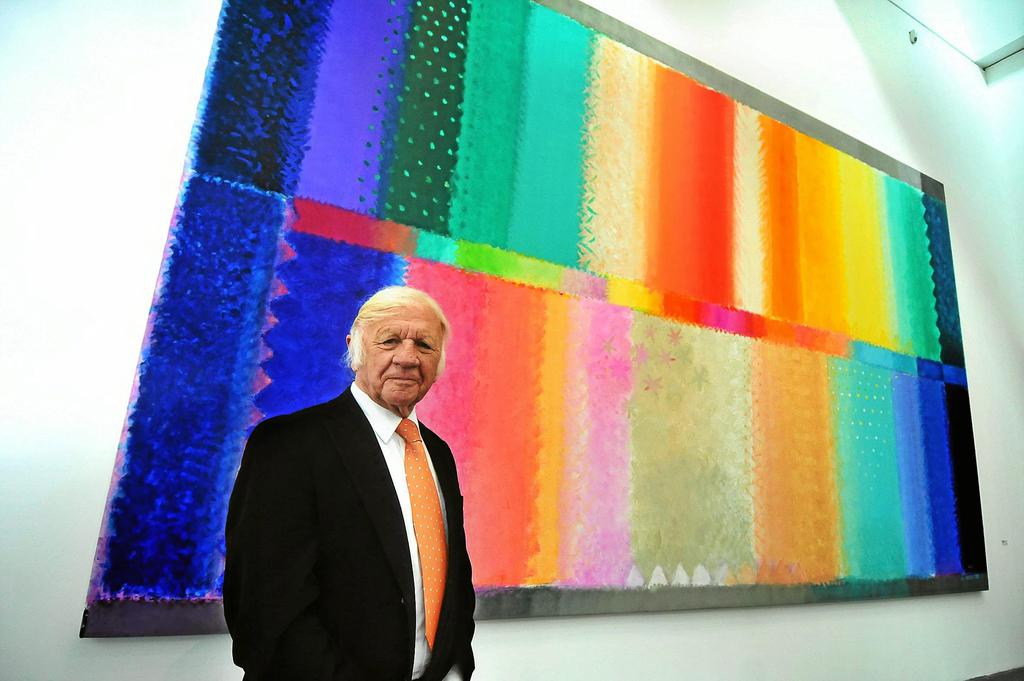 Heinz Mack is a German sculptor and painter, focused on kinetic art and light art.

He studied during the early 50s at the Staatliche Kunstakademie in Düsseldorf. Since 1956 he is involved with movement, light, space, time and dynamics.

Together with Otto Piene he founded the avant-garde artist group ZERO in 1957. Günther Uecker joined them in 1961. This artist group received acclaim in many countries and became one of the most important post-war phenomenae in art history. 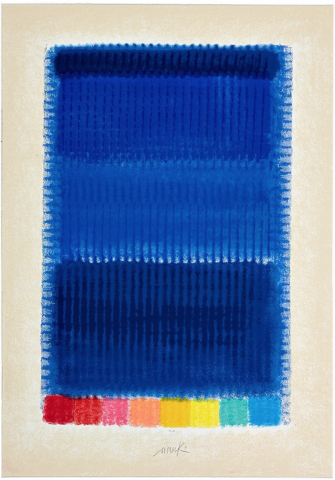 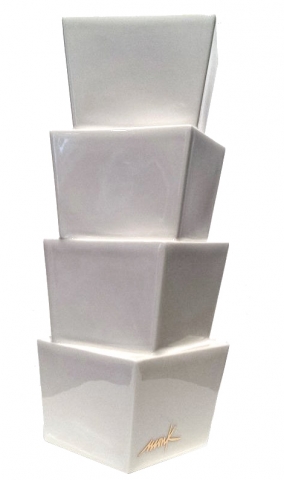 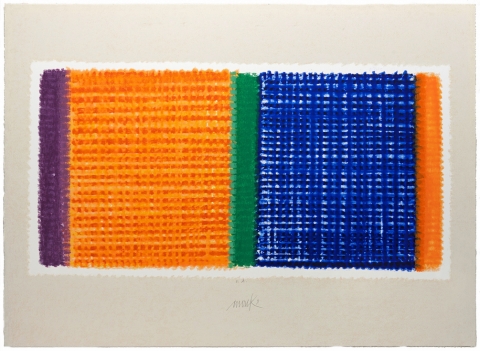 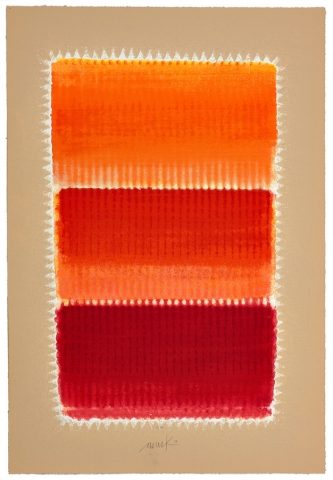 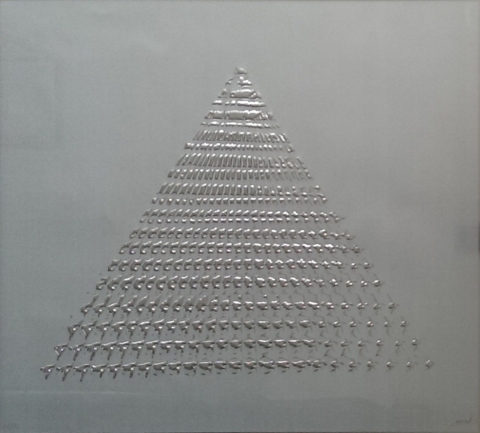 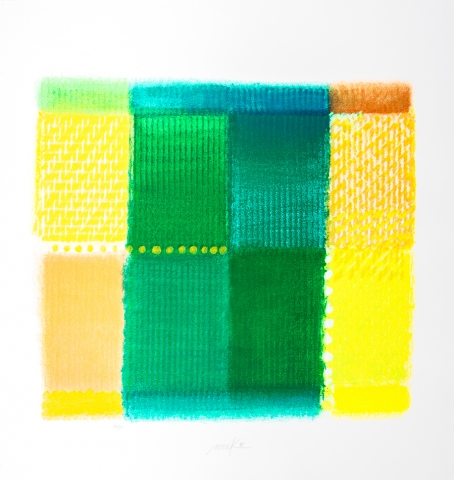