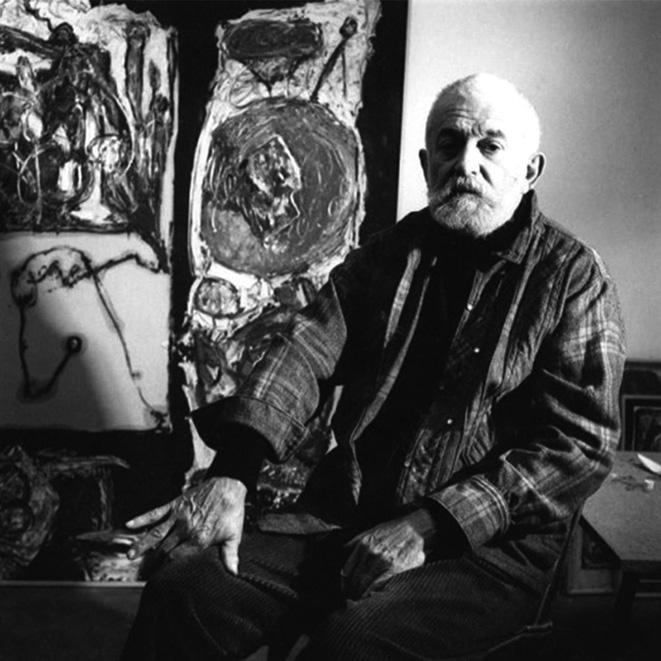 Jacques Doucet was born in Boulogne-sur-Seine. During World War II Doucet was interned as a political prisoner. This had a great impact on his later work.

After his release, he studied at the academy in Montparnasse. He met the Dutch painter Corneille in 1947. Trough Corneille he joined the Dutch Experimental Group. Doucet designed the cover of the second edition of the Reflex-group magasine. In 1948 Ducet joned the CoBrA-group. He became the contact man of CoBrA and joined in on the exhibitions in Amsterdam (1949) and in Luik (1951).

Later on, Jacques Doucets paintings became more and more abstract. His work was shown in exhibitions in France, Belgium, The Netherlands and Denmark.