James Brown began his artistic career in the 80s . Not only his delicate relation to the drawing, and his use of pastel and paper, but also his general sense of the everyday life, the graspable and, in general, the search for the source of the communication in his work, were his goal.

After working in New York and Paris for years, James Brown decided in 1998 to move to his studio in Mexico. At that time he decided to work with oil, something he previously had never done before. The collection that arose here, includes drawings, watercolors, paintings and oil paintings on the typical backs of folded linen maps. This work has a particularly organic character, something Brown summarized under the title Internal Order.

Internal Order is the title of the work that he made in Mexico, from 1998 to 2003. The work is a response to a desire deep within him, a thoughtful and intuitive process. 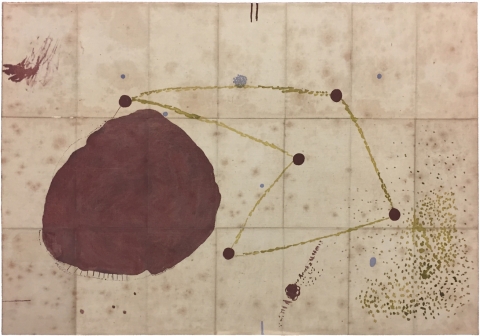 Hymn to Priapus I
Available 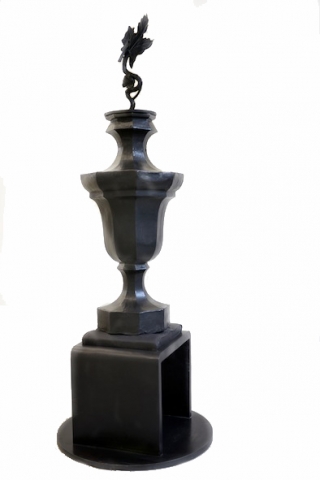 The vow of poverty
Available 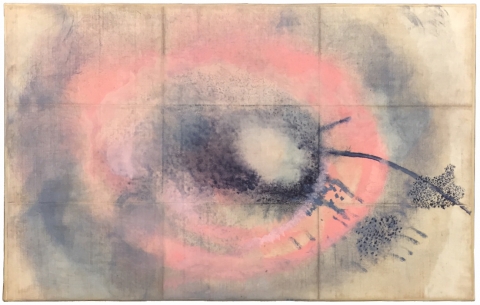 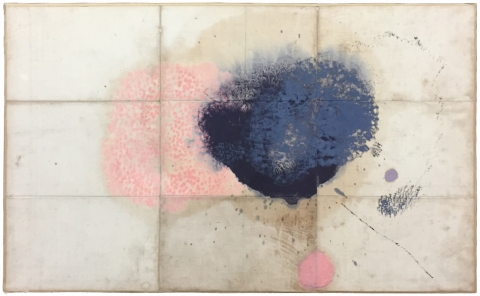 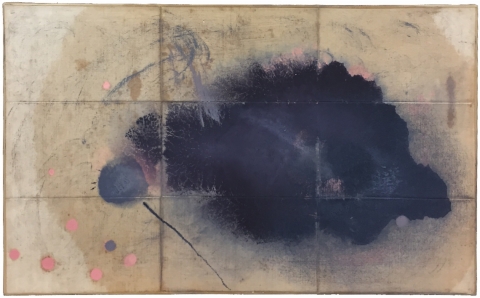