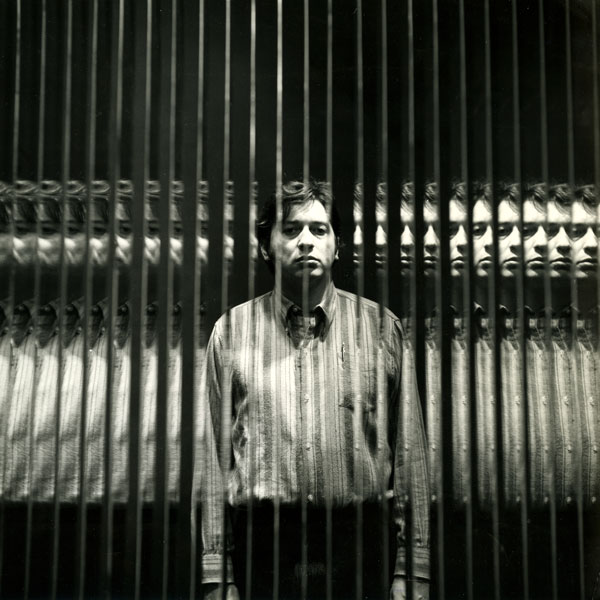 Julio Le Parc is an Argentine painter and sculptor. He is an important representative of kinetic art and op art.

In 1958 he received a scholarship from the French government and moved to Paris. He was an assistant in the studio of Victor Vasarely. He especially created light and kinetic objects, such as mobiles with light reflectors. For Le Parc, new technology must be utilized to represent the ratio of light/motion in an innovative way.

In the work of Le Parc is the viewer part of the artwork. The position and perception of the viewer determines how the planned movements let perceive themselves.

In 1960 he founded group Groupe de Recherche d'Art Visuel (or GRAV), together with artists such as François Morellet, Horacio Garcia Rossi, Francisco Sobrino, Joel Stein and Yvaral. He took part in both solo and group exhibitions throughout the world. The group was invited to create the department Licht und Bewegung of documenta III in Kassel in 1964 and Le Parc had an exhibition as an individual artist for documenta IV in 1968. 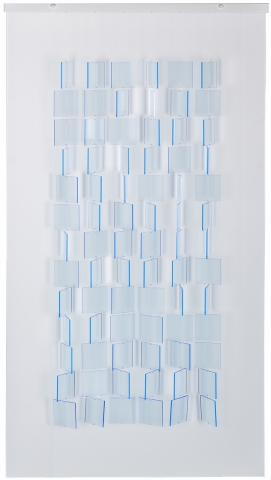 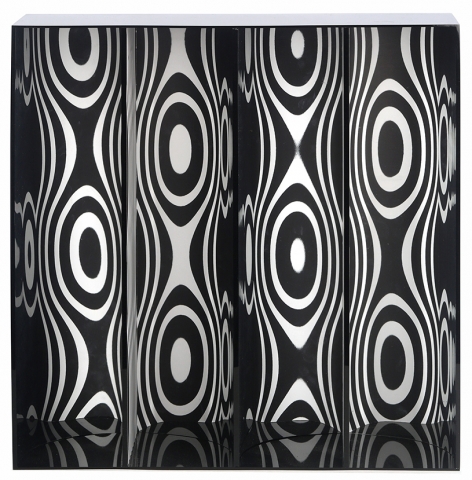 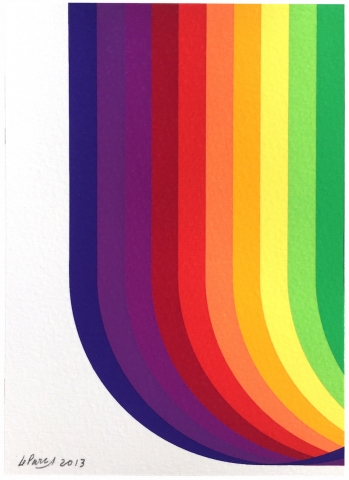 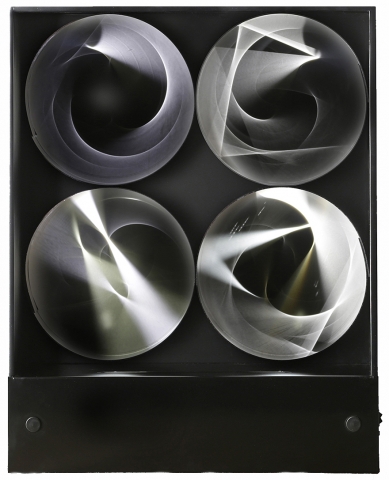 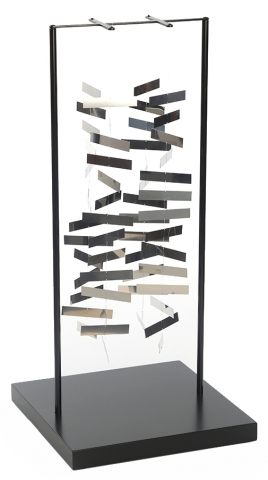