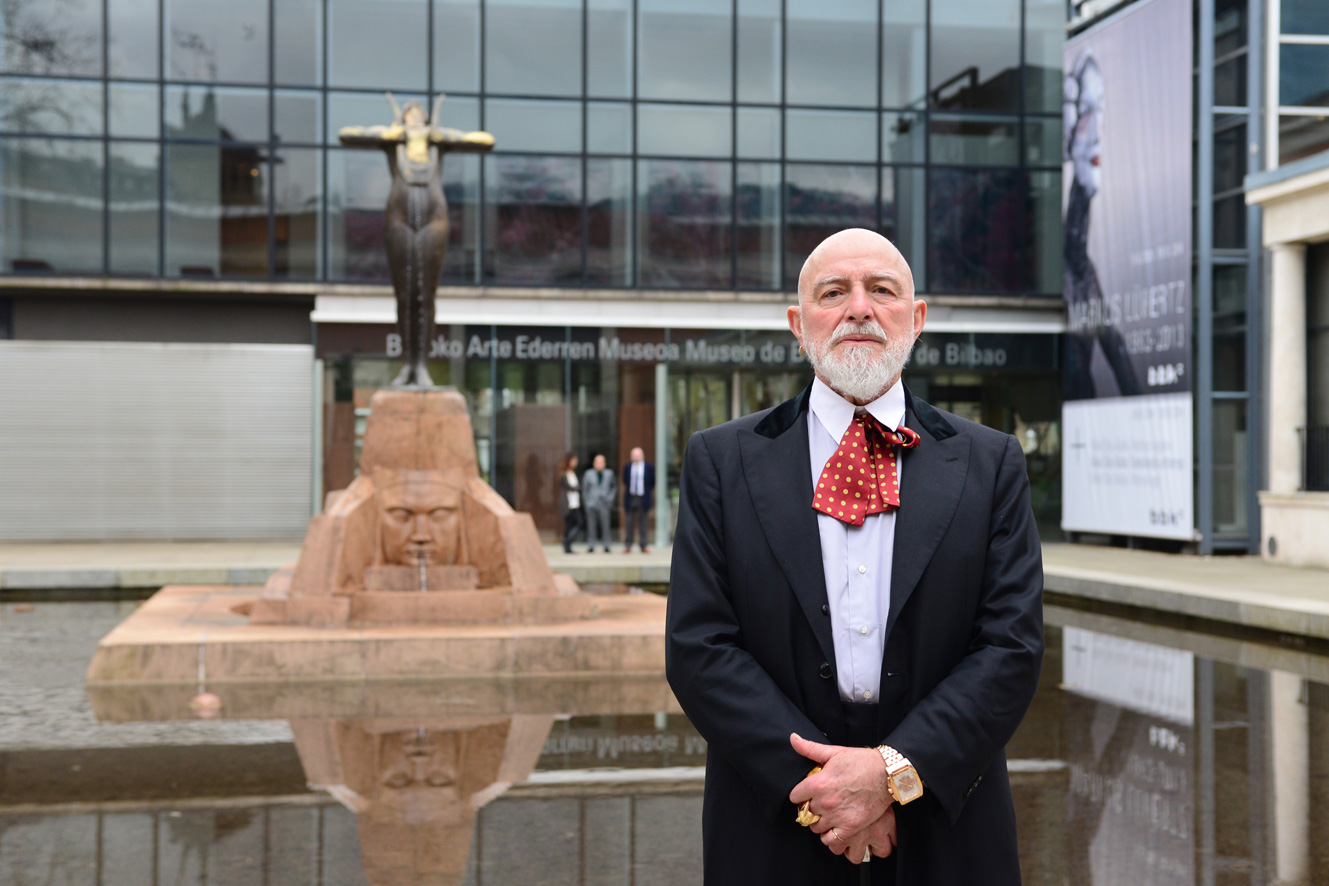 Markus Lüpertz is a contemporary German painter and sculptor who is among the first generation of neo-expressionists.

As a beginning artist, Lüpertz made dithyrambic paintings exhibited in 1965, followed by the dithyrambic manifesto. During his early career as a painter, he won the prize of Villa Romana, and in 1971 the German Association of Critics Prize.

Lüpertz was director of the Art Academy Düsseldorf for twenty years. In the 1960s, he worked mainly in Berlin. In the 1970s he became a professor in Karlsruhe at the Academy of Fine Arts Karlsruhe, in Düsseldorf.

As an artist he has had a great influence on the development of neo-expressionism in the late 70s. Since 1981 he also makes sculptures. 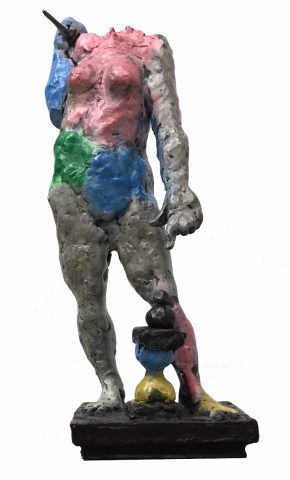 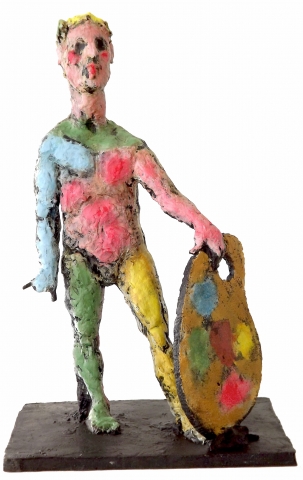 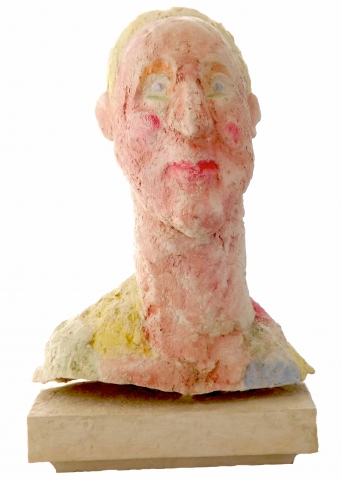 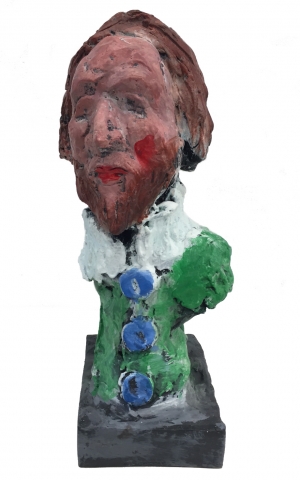