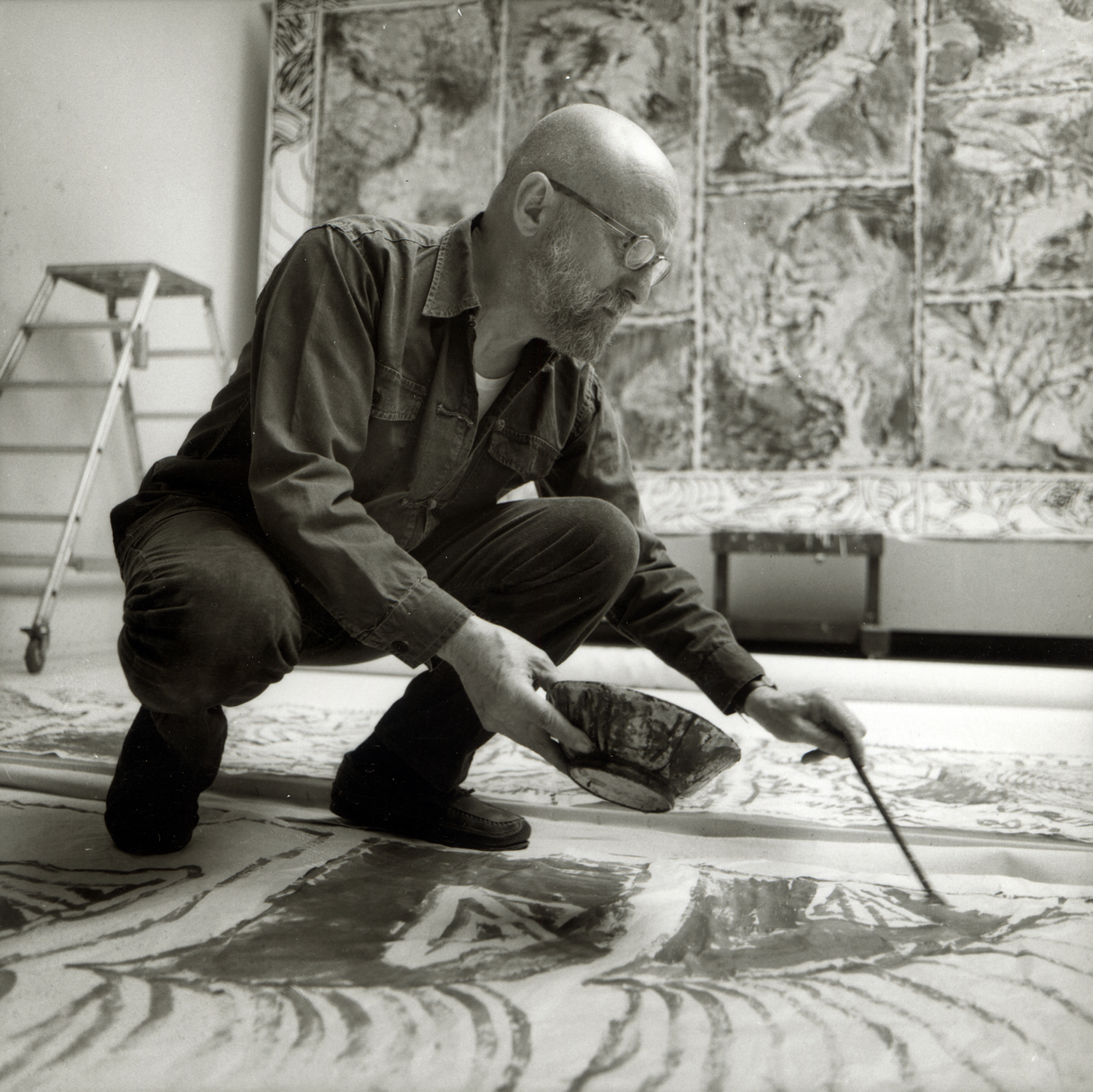 Pierre Alechinsky is a Belgian artist. He was born in Brussels. In 1949 he joined Christian Dotremont, Karel Appel and Asger Jorn to form the art group CoBrA. He participated both the Cobra exhibitions and went to Paris to study engraving with Stanley William Hayter in 1951.

In 1954 he had his first exhibition in Paris and started to become interested in oriental calligraphy. His paintings are related to Tachisme, Abstract expressionism, and Lyrical Abstraction. By 1960 he had exhibited in London, Berne and at the Venice Biennial, and then in Pittsburgh, New York, Amsterdam and Silkeborg as his international reputation grew. He worked with Wallace Ting and continued to be close to Christian Dotremont.

His international career continued throughout the seventies and by 1983 he became Professor of painting at the École nationale supérieure des Beaux-Arts, Paris. In 1994 he was awarded an honorary doctorate by the Free University of Brussels, and in 1995 one of his designs was used on a Belgian stamp. 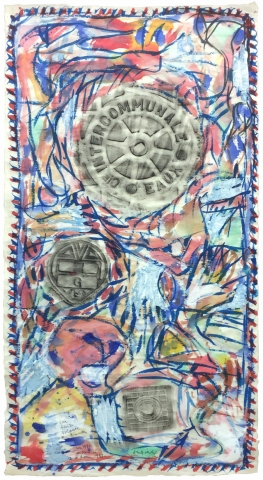 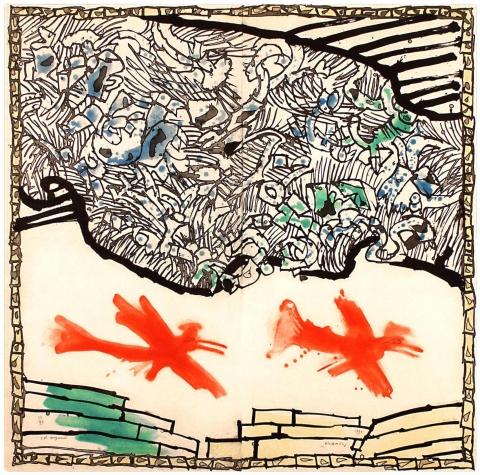 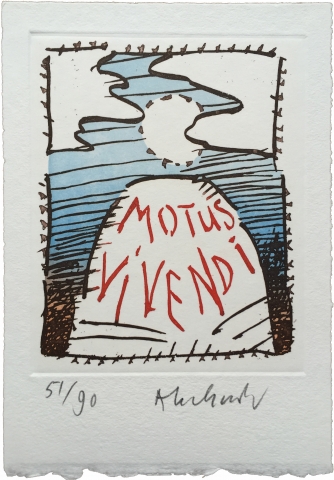 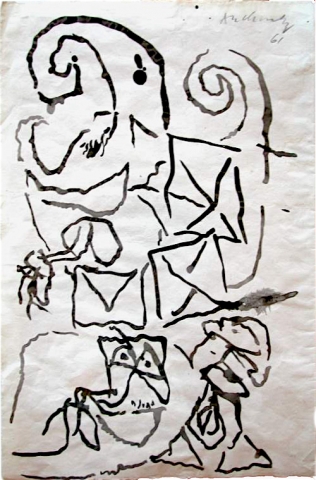