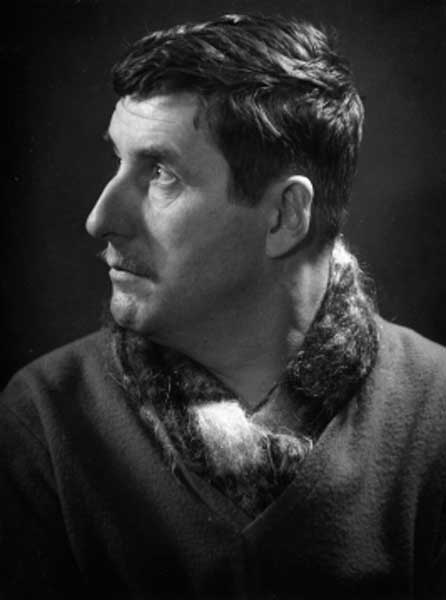 Pieter Defesche was a Dutch artist. Defesche followed his education at the High School of Applied Art in Maastricht and the State Academy in Amsterdam.

Defesche was greatly influenced by his teacher at the State Academy, Heinrich Campendonk. He was a fellow student of Karel Appel and Corneille and belonged to a large group of artists who later became known as the Amsterdam Limburgers.

Defesche made paintings, gouaches, collages and prints. Especially with the landscape as a starting point, Defesche painted a reality experienced as mythical, in which he continually navigated between figuration and abstraction.

Pieter Defesche's lyrical abstract style of the 50s, in which blue and brown predominated, made around 1960 place for colorful contrasts and greater clarity. 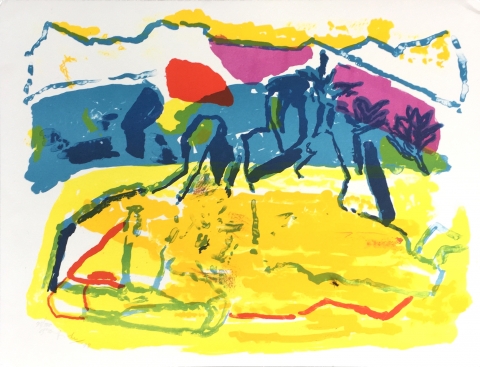 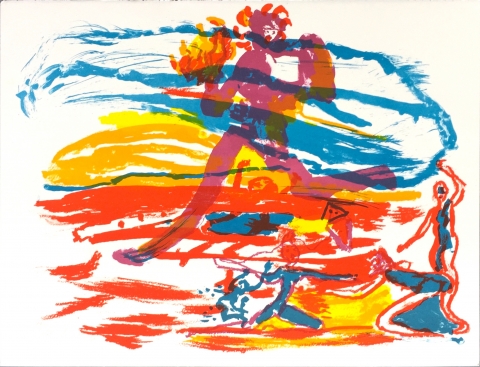