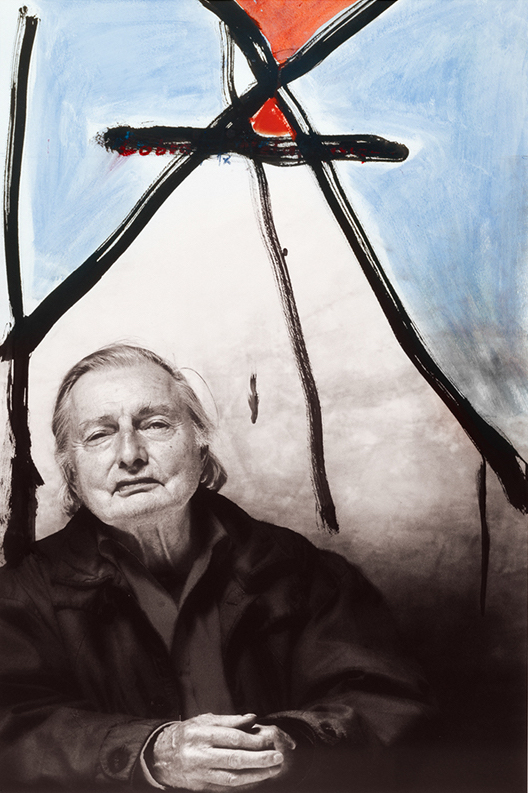 Stephen Gilbert was a British painter and sculptor. He studied architecture in London. In 1930 he started painting.

In 1936 he exhibited for the first time. He moved to Paris in 1937, during the Second World War he lived in Ireland. After the war, he moved back to Paris, where his work came to Asger Jorn's attention, who introduced him to the CoBrA movement. He participated in the CoBrA exhibitions and maintained close contacts with Constant Nieuwenhuis and Pierre Alechinsky. During his time CoBrA got his work increasingly abstract appearance.

From the 50s he focused more on sculpturing. He made abstract constructions of metal. He joined various groups of artists (including Groupe Espace and Néovision). In the 80's (after his wife was deceased in 1979), he focused more on painting. 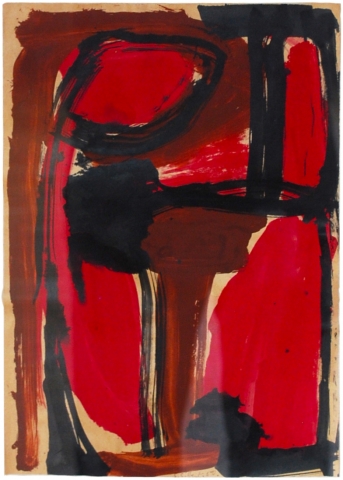 Composition red and black I
Sold