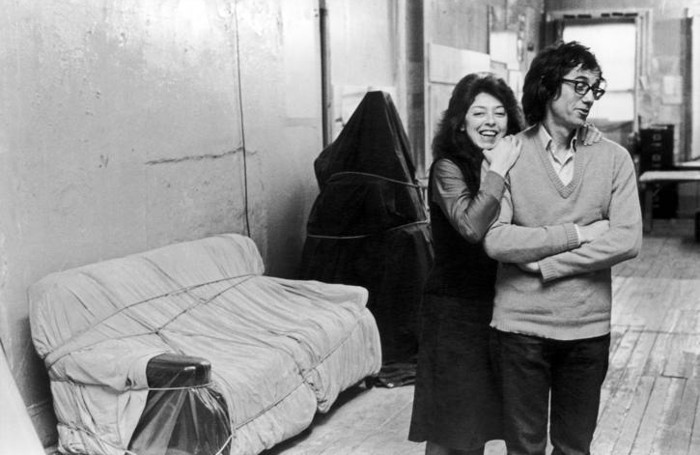 Vladimirov Javacheff Christo (Bulgarian: Христо Владимиров Явашев) is a Bulgarian-American architect, sculptor, installation artist, painter and draftsman. He is best known for its 'packaging art', which he creates in close collaboration with his wife, Jeanne-Claude Denat de Guillebon. His work has always been monumental and  of great impact in the landscape.

From 1952 to 1956, Christo studied at the Art Academy in Sofia. He studied in Prague for a year before he fled to Austria in 1957. There he joined the Academy of Fine Arts Vienna. From Vienna he went to Geneva and later to Paris where had a poor and isolated life as a portrait painter. In Paris he had close ties with the nouveau réalistes, but he never made a formal member of the movement.

In January 1958 he made his first 'packaging art' with painted and edited packaging material. From 1959, he left the packaging unchanged. Dieter Rosenkranz bought several of these first works brought him in contact with Yves Klein and the art historian Pierre Restany. In October 1958 Christo met his future wife Jeanne-Claude Denat de Guillebon with whom he had one child and went to the US.

In a later phase, buildings, landscape and even full islands were packed. The concepts Christo and Jeanne-Claude were first put on paper in outline form and later effectively realised. In each project, the audience is given the opportunity to interact with the work. The list of major projects is very long, but the most famous facilities include wrapping the Pont Neuf in Paris, the Reichstag in Berlin and the islands around Miami. 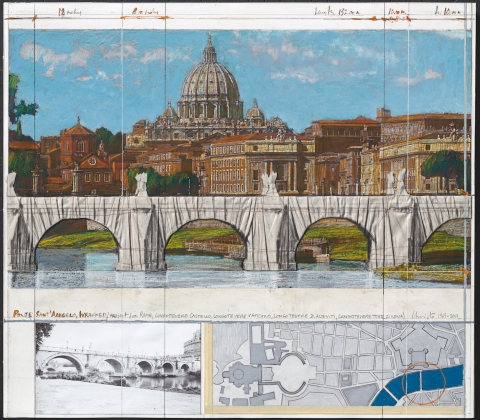 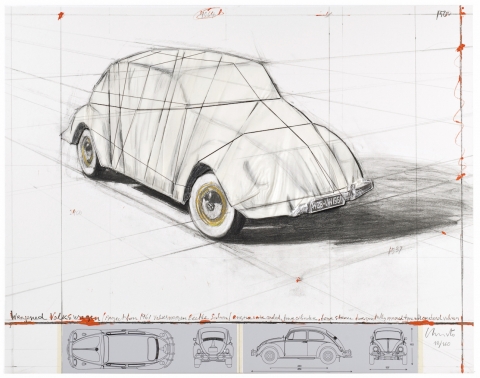 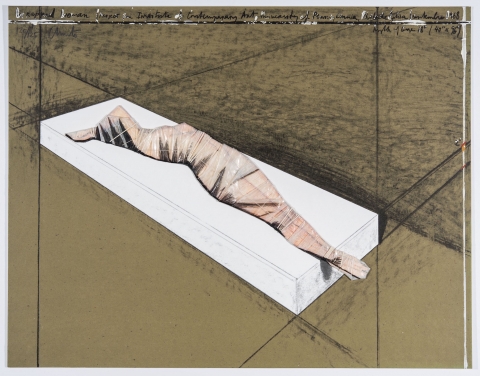 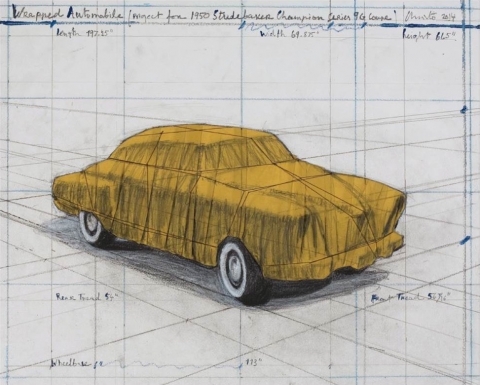