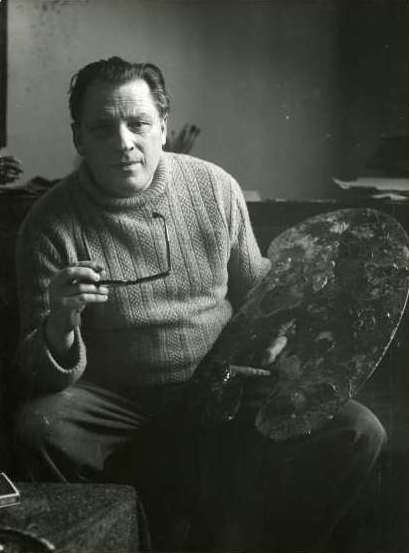 Willem Frans Karel Hussem was a Dutch painter, sculptor and poet. He was a student of Dirk Nijland and studied at the Academy of Rotterdam. From 1918 to 1936, Hussem lived in Paris, where he met Piet Mondriaan and Pablo Picasso. Apart from these two, Vincent van Gogh had a great influence on his style.

In 1936 he went to the Mijtensstraat in The Hague (Paintors district). After World War II, his works became abstract. He was member of Fugare, the Liga New Sculptures and  Verve. His work is discribed to the movement the New Hague School. Dispite of his international success, he and his family lived in poverty. 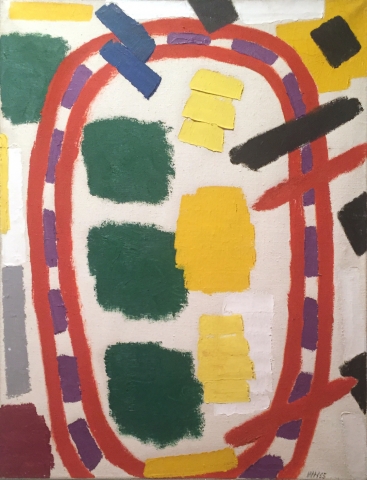 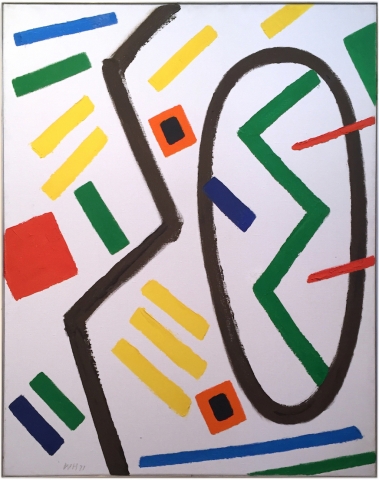