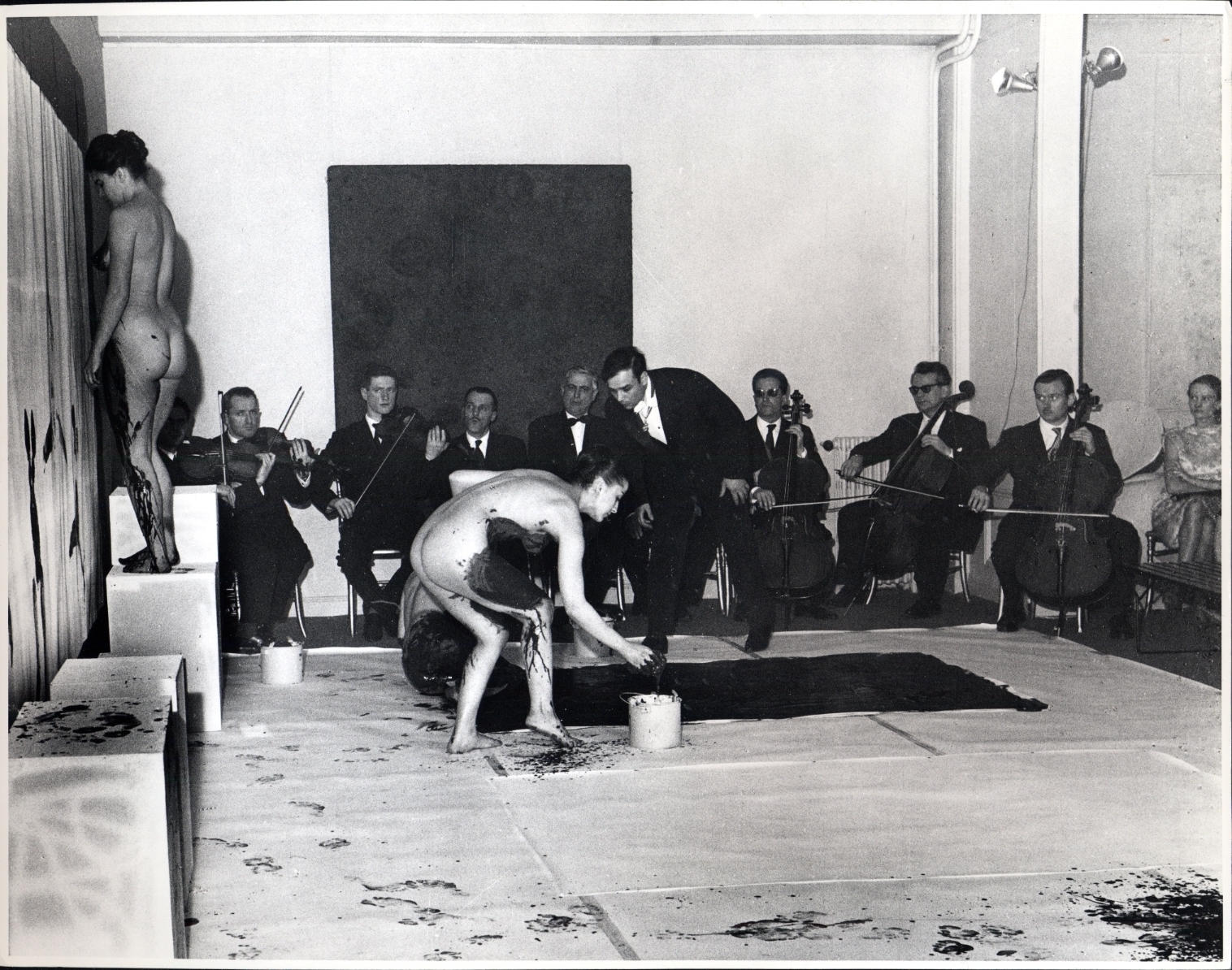 In a manifesto of the French critic Pierre Restany, Manifeste du Nouveau Réalisme, on April 14, 1960, a new passage in the ever changing world of that time was initiated. He wrote: "The traditional means have been exhausted, there is no other response than the possible abolition of the painting." The second manifesto, which was published the year thereafter, he declared: "The New Realists see the world as a painting, a big fundamental of which they wish to make are substantial excerpts own."

The group Les Nouveau Réalistes was founded on October 27, 1960 in the studio of Yves Klein. The founding members were Arman, François Dufrêne, Raymond Hains, Jacques Villeglé, Wolf Vostell, Yves Klein, Martial Raysse, Daniel Spoerri, Jean Tinguely, Mimmo Rotella, and Cesar. Later Niki de Saint Phalle and Christo joined the group. A first collective manifestation took place during the Festival d'avant-garde in Paris in November-December 1960. This was followed in May 1961 a second exhibition at the 'Galerie J' with the theme Quarante Degrés au-dessus de dada. The "new realists" then exhibited in Stockholm in June and July in Nice. In 1961 and in 1962 a special room was reserved during the Paris Salon Comparaisons for their work. In July 1961 they were featured in the exhibition Paris-New York and Galerie Rive Droite in June 1962 at the exhibition Donner à voir I of the Gallery Creuze.

The artists confronted the viewer with their arrangements of everyday objects from the urban environment. For example, Arman created accumulations made from everyday objects such as razors, paint tubes, watches, buttons and the like. Daniel Spoerri fixated dining tables after meals and hung it on the wall as Tableaux pièges and Jean Tinguely made assemblages with all kinds of readymade parts. Restany philosophized about la poésie d'une civilization urbaine.

All artists who were active in this group received world fame and are found in major museum collections worldwide. The group had great influence and had many links with other artists and movements. The movement eventually existed for a decade and was terminated in Milan in 1970. 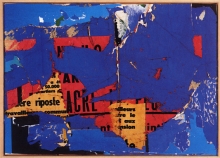 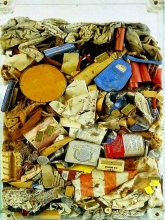