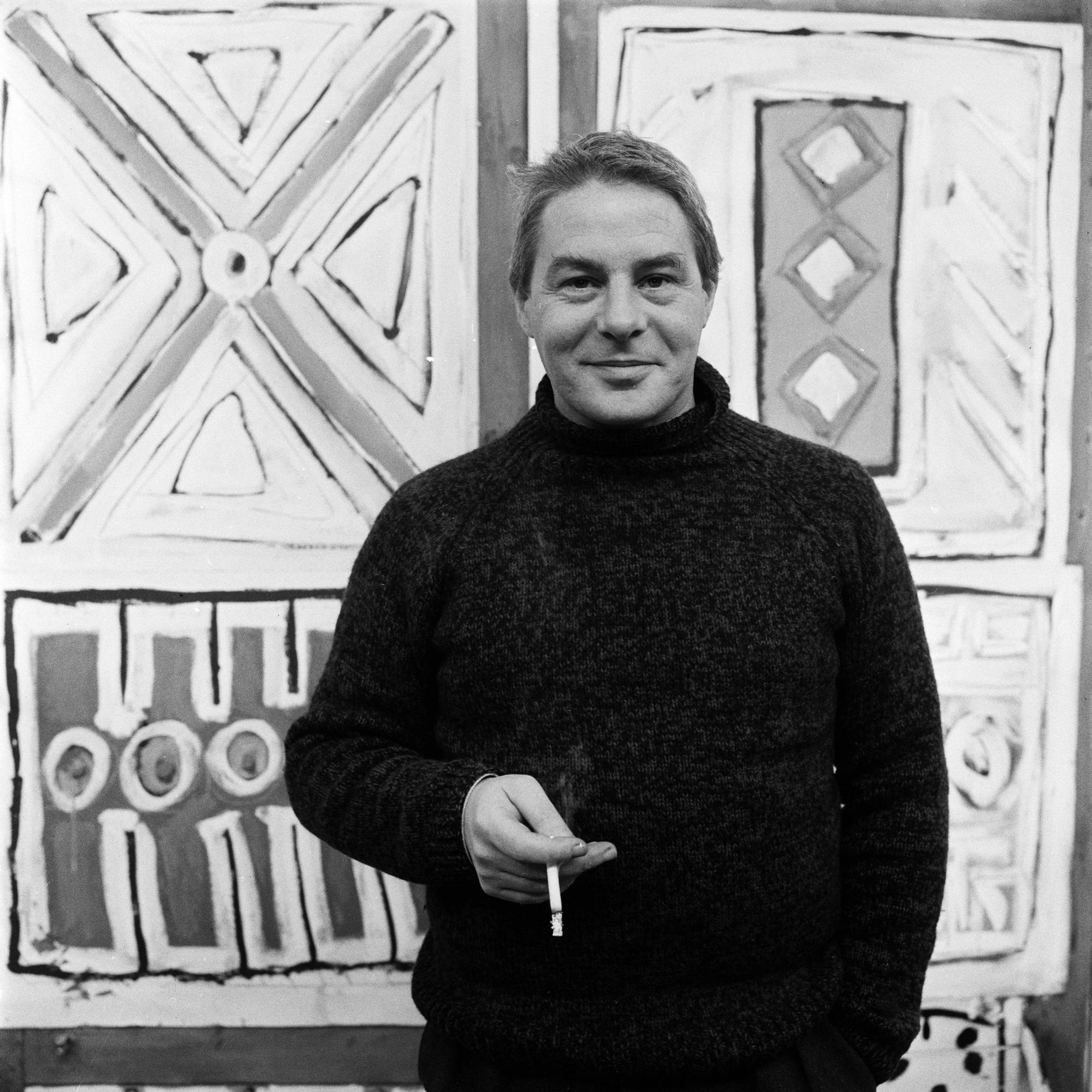 Lucebert was born with the name Lubertus Swaanswijk. His father was a house painter. His talent was discovered when he worked with is father.

Lucebert went to the Instituut voor Kunstnijverheidsonderwijs in 1938. He only studied there for half a year, afterwords he wandered the streets. In 1947, he got the offer to make a wall painting in a convent in Heemskerk. When the painting was done, the habitants couldn't apreciate it and decided to overpaint it with white.

Lucebert died in 1994 in a hospital in Alkmaar. 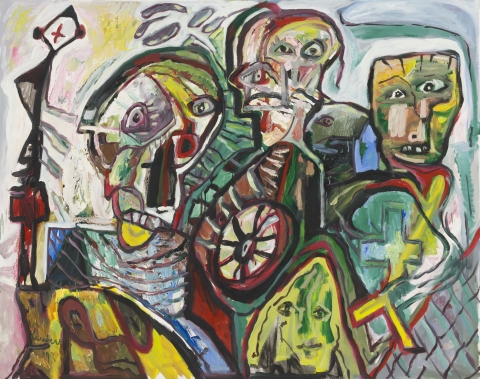 Scream from the harness